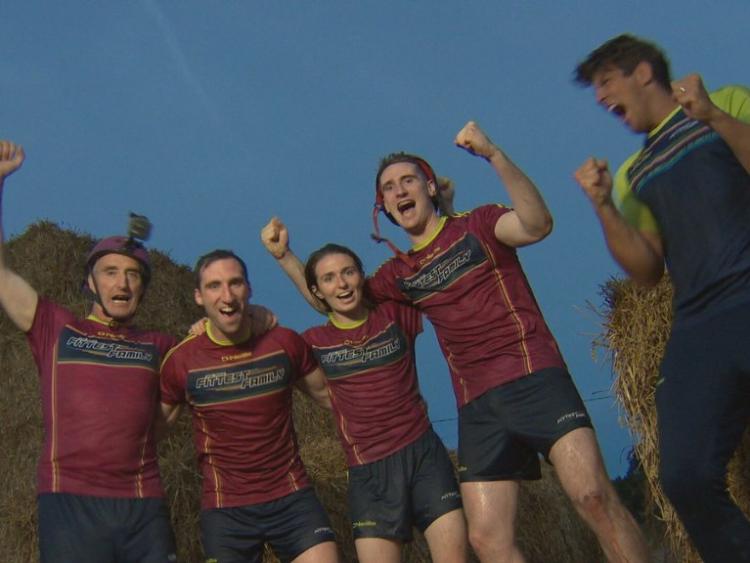 The Beirne family from Mohill were last night named as Ireland's Fittest Family as they emerged triumphant in the final of the popular television series and understandably they were inundated with messages of support following their incredible victory.

There were great celebrations in Mohill as friends as family joined Michael (55), his daughter Dearbhaile (18) and his sons Jonathan (24) and Keith (20) in their pub to watch the final and when the result was confirmed there were numerous messages of congratulations posted on social media. The video below shows the celebrations getting underway in Beirne's Bar and Restaurant.

Leitrim GAA led the online tributes to the family

What an amazing performance from Mick, Jonathan, Keith and Dervla!! Ireland's Fittest Family 2017...so proud of your collective efforts...@FittestFamily #IrelandsFittestFamily

Honestly feels like Leitrim just won the Al Ireland. Well done to the Beirne's! There's no fitness quite like farming fitness! #IrelandsFittestFamily

Numerous tributes were paid to the family following their heroic performance with well wishers from Mohill, Leitrim and further afield offering their congratulations.

We’re all aware that Dearbhaile Beirne has lifted every one of the men in her family over each wall, right? #IrelandsFittestFamily