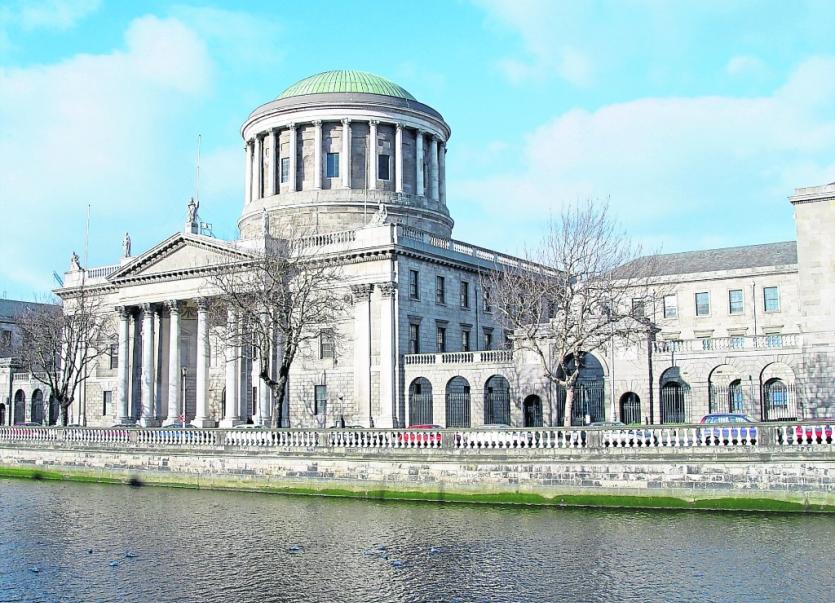 A man whose Co Dublin premises was searched as part of a continuing garda investigation into a serious fire attack on a plant of the former Quinn group has lost an appeal against a ruling refusing him sight of information supporting the search warrant request.

The information was sought by Francis McGuinness in the context of his civil action against the Garda Commissioner and State over the search of his premises, a yard at Cloghran used to store haulage vehicles, on August 23, 2014.

In a sworn statement Mr McGuinness said he is not a criminal and is in not engaged in criminal activity.

His barrister, Alan Toal BL, told the High Court that his client was extremely concerned about the unlawful manner in which he has been treated by the Gardai, and that he feared his business might be affected.

The High Court heard the search arose after an incident in which a Jeep Cherokee vehicle, from which the roof was cut off and which was filled with bull bars and tyres, was set on fire and driven into the lobby of the Quinn packaging plant at Ballyconnell, Co Cavan, on March 13, 2014.

More than 30 employees were present at the plant at the time and some €600,000 damage was caused, a Garda Detective Inspector said in an affidavit.

The incident is among six incidents, dating from August 2011 to March 2014, being investigated involving criminal damage, costing an estimated €3m, to property owned by or connected to the Aventas group, formerly the Quinn group, of companies. The incidents include damage to the Co Meath residence of Aventas CEO Paul O'Brien caused when a vehicle was set alight in his driveway on August 8, 2011.

Similar attacks on properties connected with the Aventas or Quinn Group in Northern Ireland are subject to a joint investigation involving gardai and the Police Service of Northern Ireland, the court heard.

In the High Court, Mr Justice David Keane had noted that, based on Garda evidence, a District Judge found there were reasonable grounds for suspecting evidence of, or relating to, the commission of an arrestable offence was to be found at Hillcrest, Cloghran, Co Dublin.

The warrant described the said evidence as any evidence relating to "motor vehicle 98 D 55178, including the cut off section of the roof". The Detective Inspector had said he believed that vehicle was used in the attack on the Ballyconnell plant of March 13, 2014 and believed that vehicle is connected with Mr McGuinness.

Claiming public interest and informer privilege over the information which lead to the application for the search warrant, the Detective Inspector said gardai had relied on the evidence and information of a number of confidential informants whose lives "would be at risk if their identity was made known".

In the High Court, Mr McGuinness was refused sight of the information and the three-judge Court of Appeal agreed with the High Court's ruling today (Monday).