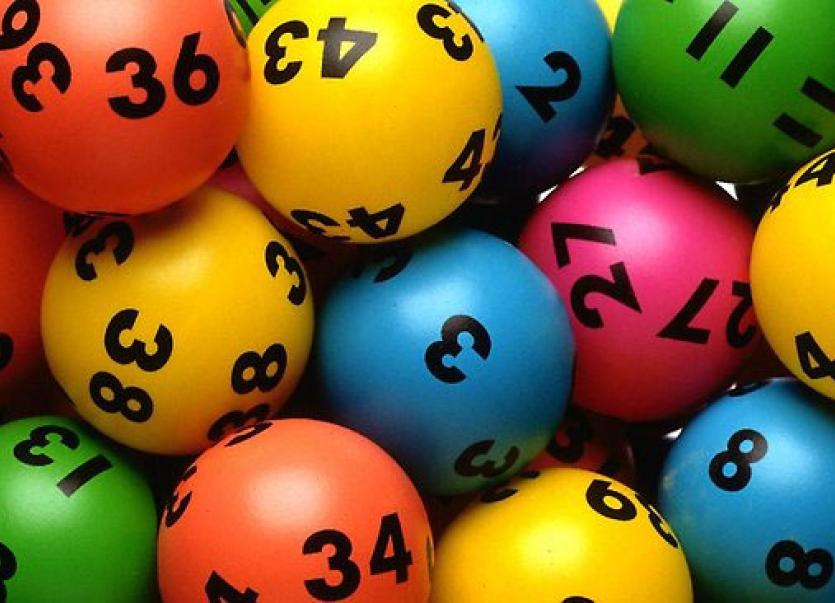 A lucky player in Cavan last night landed a lovely New Year’s present after winning a mega €112,469 on the Lotto.

A young mum also had a Christmas Day she will never forget after scratching her way to €50,000 and a house deposit she thought would take her five years to save for.

The lucky Cavan player last night won €112,469 on the Lotto Match 5 + Bonus draw. The winning quick pick ticket was sold in Costcutters, Railway Road, on the edge of Cavan town.

A delighted shop owner, Padraig Rudden, said today he is thrilled at the win. “This is our first big win in the shop. We did a huge renovation on the premises a few months ago so this is a great way to end 2017 and to start 2018. We have a very local trade so hopefully it is someone we know.”

Meanwhile Ciara Douglas, (26), from Lucan, Co. Dublin, told today how she saw her dreams of having her own home realised early on Christmas morning when she scratched a National Lottery All Cash Platinum scratch card gifted by her sister, Orla.

“My 20-month-old son Caleb was up early unwrapping his Santa presents under the Christmas tree and I was there in my pyjama’s and decided to open my presents also. Orla had given me a scratch card as part of my Christmas present, and I could not believe my eyes when I saw I had won €50,000.”

“There were roars and shouts coming from the sitting room, the entire family was up and full of excitement. Just to be sure, I went down to my local Texaco petrol station around 8 a.m. to have the card checked. After that Christmas Day was simply a blur. The excitement was unreal.”

Ciara, who is a single mum, has been working as a social care worker at St. Michael’s House in Raheny since March and has been living at home with her family in order to save money for a house.

“There are eight of us living at home at the moment. I had estimated that it would have taken me five years to save enough for a house deposit, but this amazing win means I will probably have my own house in 2018. I am overwhelmed. This really is a dream come through.” an emotional Ciara said.

Ciara and Orla came into National Lottery headquarters today to claim the prize. “We might pay a visit to the shops and see if there are any bargains in the sales before we go home!” a thrilled Ciara said.

Meanwhile players have 4 days left to buy a popular Christmas Millionaire Raffle Ticket with a guaranteed top prize of €1 million. This year’s raffle has 55 per cent more prizes and higher odds of winning compared to last year. Tickets are €25 each and are sales are limited to 500,000.