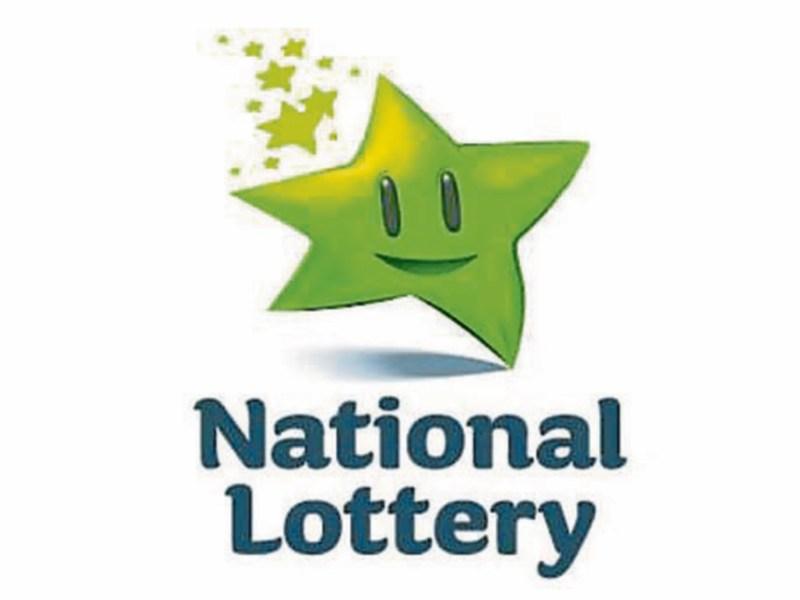 A post-Christmas spring clean earned a lucky Dublin woman a cool one million euros when she discovered a forgotten EuroMillions ticket in her house.

The player had purchased a EuroMillions ticket for the draw on Friday 27th of October while on a weekend break in the picturesque town of Carrick-on-Shannon in Co. Leitrim. And the golden ticket earned her one million euros from the Ireland Only Raffle with a prize of one million euro.

The Dubliner who wishes to keep her win private spoke of her disbelief at the win and she thanked her luck at finding the ticket two months after the date of the draw. 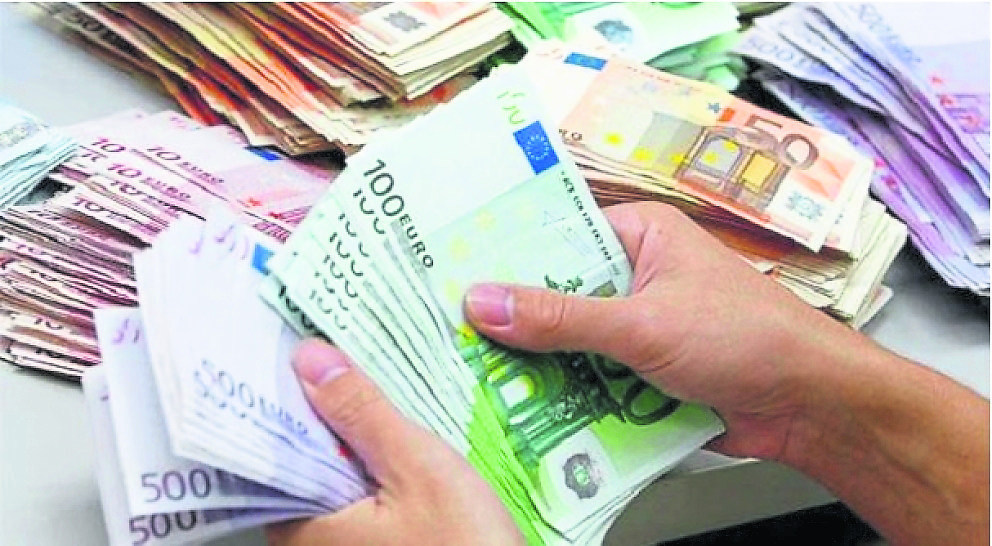 Speaking from the National Lottery winners’ room, the jubilant winner said, “We were away for the weekend in Leitrim and for luck, I always buy a Lotto or EuroMillions ticket when I’m down the country. But I just completely forgot to check it! It was only when I was cleaning up after Christmas that I came across this ticket and I scanned it on the National Lottery phone App. All of a sudden, a message popped up on my phone that I had to contact the National Lottery to discuss the ticket.”

The winning Quick Pick ticket was sold at Kennedy's Londis, Attyfinlay Autocentre in Carrick-on-Shannon, Co. Leitrim on the day of the draw.

“Straight away, I was told that I was one of the ten winners of the €5,000 raffle prize and I was absolutely ecstatic to be starting the New Year with €5,000 in my back pocket. The National Lottery official on the other end of the line asked me if I was sitting down as they proceeded to tell me that I had won a million euro. It was the strangest feeling in my life to be told that I had become a millionaire with a ticket I had bought last October, I still cannot believe that this is happening to me,” she said.

The young Dublin woman confessed that she hasn’t had time to even consider what she will do with the money but she has promised to take some time out before she puts her new found fortune to good use.

“Honestly, it doesn’t feel real and I officially won’t believe it until the cheque clears in my bank account! It’s a lot to take in so I’m going to take some time out to consider my options. The money will give me the option to do a lot of things I would never have dreamed of. I’m going to have a little peek at some houses and maybe even a car upgrade as soon as I see all those zeros in my bank account,” she laughed.