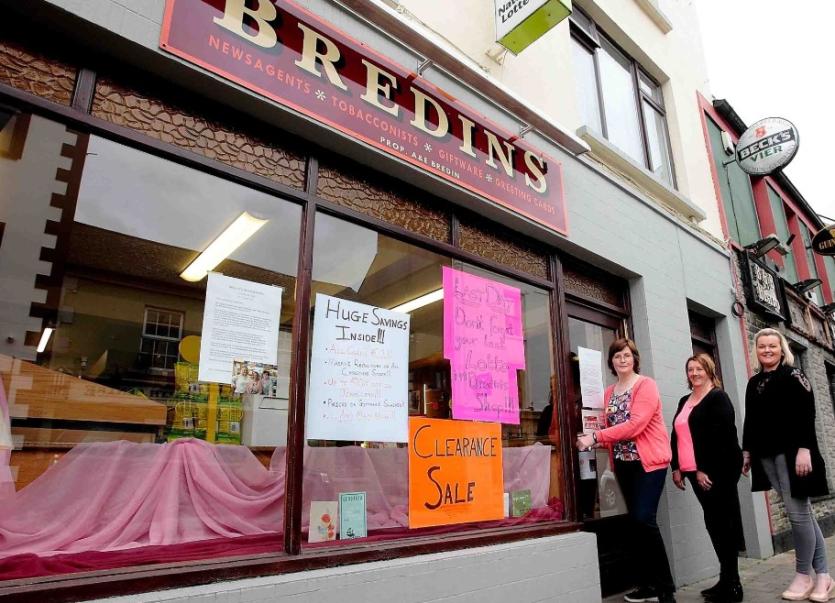 Closing the door for the last time. Eileen along with Kitty and Carmel turn the key for the final time. Photo by James Molloy

In an amazing success story, the small north Leitrim community of Kiltyclogher helped to secure its future following a national campaign to attract people to come and live in the village.

Scoil Mhic Diarmada, the two-teacher national school in the village, had faced the prospect of losing one of its teachers due to falling student numbers.

However, an innovative online campaign by Kilty Live resulted in the doubling of the school's numbers from 12 to 24, in just a matter of weeks, as at least six families decided to relocate to Kiltyclogher from various parts of the country.

There was strong local opposition to a proposal by Lidl to move from its existing base in Cortober, Carrick-on-Shannon to a greenfield site on the Co. Leitrim side of the town.

Avant Ireland Property, who own the site, lodged an appeal with An Bord Pleanala against Leitrim County Council's decision to refuse its application for a Lidl supermarket at Attifinlay, Carrick-on-Shannon.

A public meeting was held in the town with unanimous objections to the proposed relocation of the store on that particular site.

There was disappointment for our Leitrim Rose, Erin Moran from Ballinamore, when she failed to be selected as one of the 32 Roses to appear on the televised Rose of Tralee competition.

Erin returned home after 10 exciting days at the International Rose Festival and said she was privileged and honoured to represent Leitrim in the competition and thanked everyone for their encouragement and support.

'No one shouted stop' was the headline on the story about the closure of Bredin's newsagents on Main Street in Manorhamilton this month.

Arthur Bredin admitted the difficulties faced by rural businesses ultimately led to his decision to close his shop.

Arthur penned a poignant article detailing his reasons and stated, “If we all turn away from the small local shop, our towns will become ghost towns, and the shop that offered more than was on the shelves will become a distant memory.”