PSNI report "nothing untoward was found" 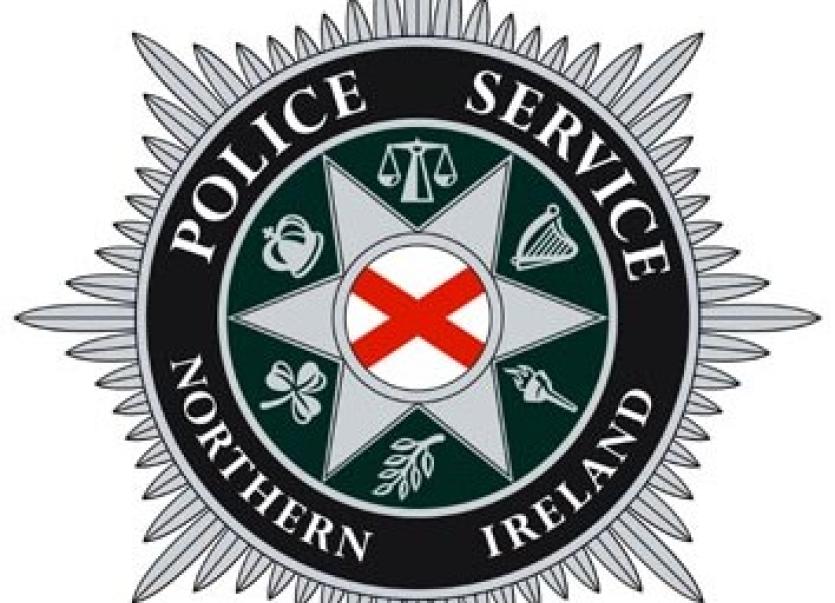 A road on the Leitrim/Fermanagh border has re-opened after searches were carried out by the Police Service of Northern Ireland (PSNI) following reports of a suspect device being left in the area between Cashel Cross and Kiltyclogher.

Superintendent Jane Humphries said, “Police responded to a report that a suspect device had been left in a wooded area in Cashel. A security operation was put in place to search the area on Monday, January 8 with the area closed whilst enquiries were conducted.

“Following a search of the area nothing untoward was found.

“The safety of the community is of paramount importance and we will not take any risks, however, I want to thank the local community for their patience and understanding during this operation.”

A number of police jeeps, unmarked police cars and other units entered the village of Cashel shortly after 8am on Monday morning last.

They set up two road- blocks, one at Cashel Cross at a link road to the village of Kiltyclogher and the other one at Kilcoo Cross, another link road into the county Leitrim village.

Four police vehicles and six officers were present at Cashel Cross while one unmarked police car blocked the entrance to the county Leitrim village at Kilcoo.

Officers carried out extensive searches of the area between Cashel Cross and Kiltyclogher.

The previous security alert on Sunday, December 18 caused the road between Cashel and Kiltyclogher to be closed for 48 hours causing considerable inconvenience to locals in this border area.