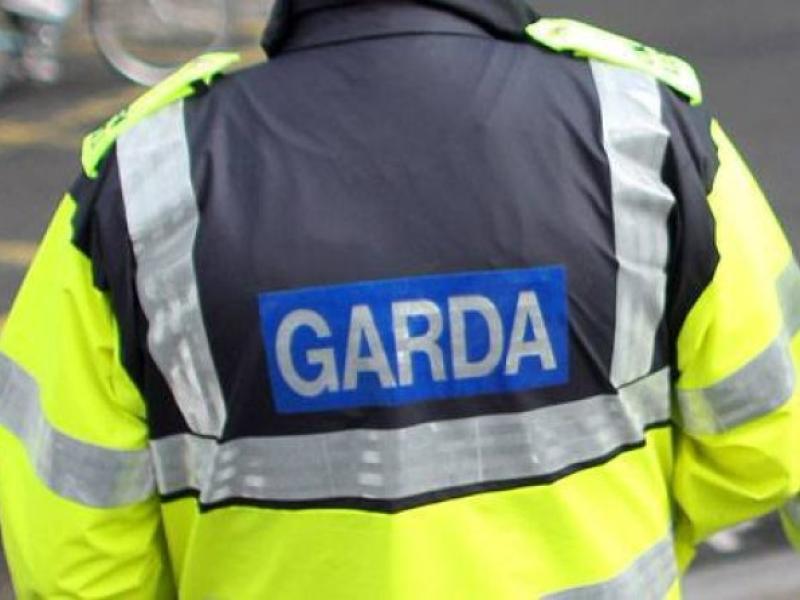 He stated suspicious activity had been detected in the town and a grey Hyundai car fled at high speed.

In a follow-up search two vehicles, stolen in burglaries in Northern Ireland, were recovered close to Manorhamilton town centre.
Superintendent English added, “Gardai believe the activities of an organised crime gang were thwarted.” Gardai are urging businesses to exercise vigilance, particularly in relation to the protection of cash and stressed that all suspicious activity should be reported to An Garda Siochana.