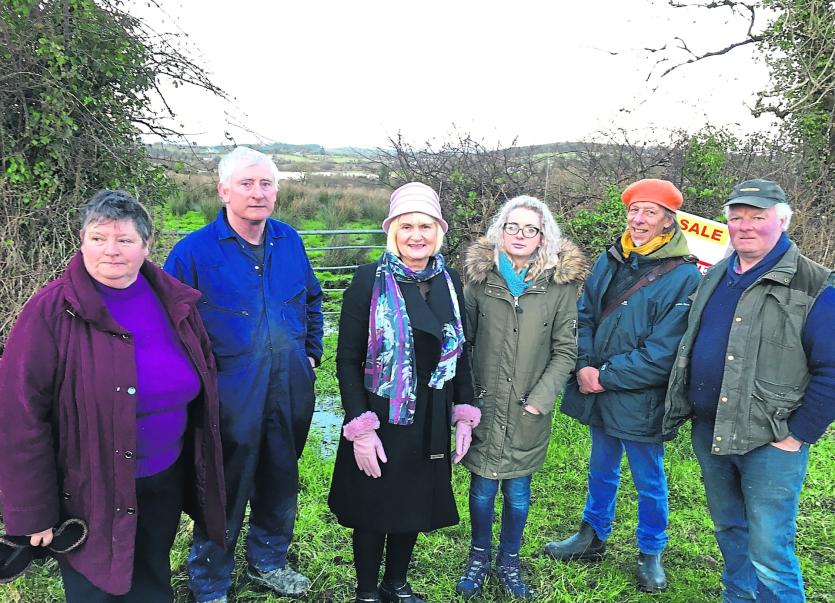 Existing government policy, related to forestry, will decimate the social fabric of Co. Leitrim and requires an immediate and effective response from those who believe that trees should not replace population in the coming decade.
This was proposed by Independent MEP Marian Harkin following discussion with groups of people in Co. Leitrim adversely affected by afforestation who are determined to challenge a policy which, they contend, encourages pension funds, corporations and large farmers from outside of Co. Leitrim to purchase land for afforestation.
Such investment was designed to provide either carbon credits, to offset future charges that could arise from intensive farming or to avail of substantial grant aid and tax free returns on investment in forestry, she said.
“This is a serious issue currently for farmers in Co. Leitrim, and their communities who, under present government policies, cannot compete for the land needed to ensure their future viability in farming and vital to the retention, and necessary increase, of population to ensure local community viability,” she said.
When land was planted under current regulations, it really meant that it can never again be brought back to support food production and it also meant cutting off and displacing families and communities, she said. It is very clear from planning policy on afforestation that it is much easier to plant trees than build a home, she said.
Meanwhile, Vice President of the European Parliament, Mairead McGuinness MEP said that national forestry targets, while important in terms of meeting our climate action targets, must take account of community and local concerns.
Speaking following a meeting with representatives of INHFA - Irish Natura and Hill Farmers Association - in Leitrim last Friday, the MEP said that targets to increase forestry from 11% to 18% nationally may not be achieved unless perceptions among farmers about forestry were tackled and they were reassured that there is no national strategy to cover their territory with trees to the exclusion of people.