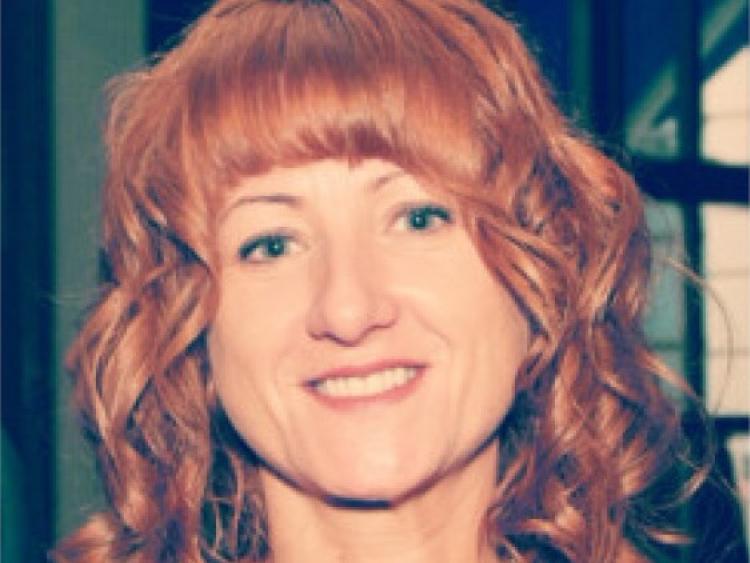 Leitrim County Councillors have unanimously approved an amendment to the Development contribution Scheme 2016-2019 following a proposal by Cllr Sinead Guckian.

Cllr Guckian had sought a Development Contribution waiver for those participating in the pilot Waste Water Zero Discharge System.