Journalist and writer Susan McKay to speak at the event 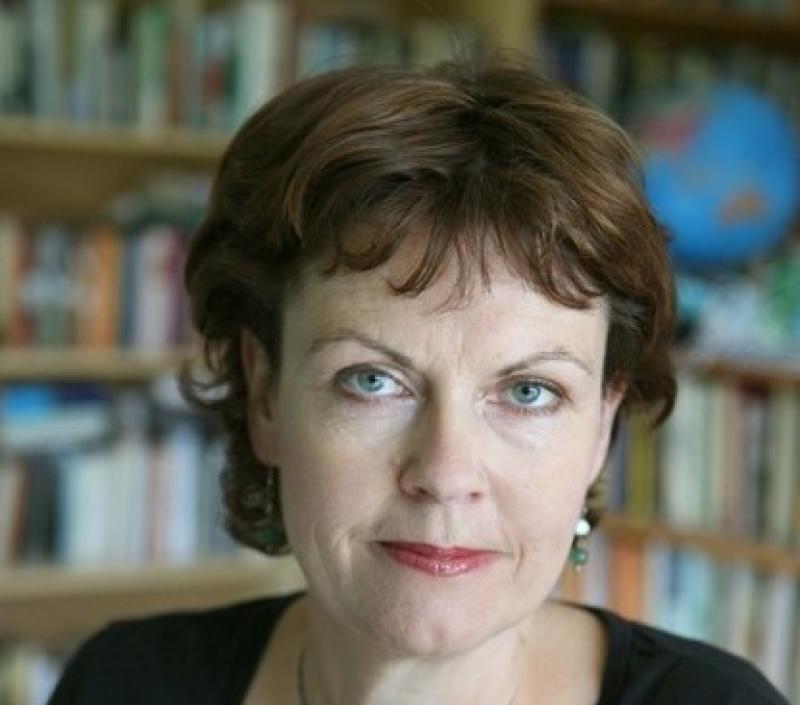 Susan McKay is well known in Ireland and abroad as an award-winning journalist and writer.

On Thursday the 18th of January, the Northwest Coalition to Repeal The 8th is hosting a public meeting: 'Time To Repeal'  at The Glasshouse Hotel, Sligo at 7:30pm

The coalition consists of community activists, NGO’s, Trade Unions and political representatives who have united with a shared vision to repeal the eight amendment.

The speakers on the night will be Susan McKay & Ailbhe Smyth. Susan Mckay is well known in Ireland and abroad as an award-winning journalist and writer, as well as a broadcaster and documentary maker.

Ailbhe Smyth is Convenor of Coalition to Repeal the 8th Amendment. Ailbhe is also an academic, feminist and lesbian activist. She was a founding director of the Women's Education, Resource and Research Centre (WERRC),

With a referendum due to take place in 2018, the coalition is now calling on those who are interested in campaigning for a repeal of the eight amendment to attend the open meeting.