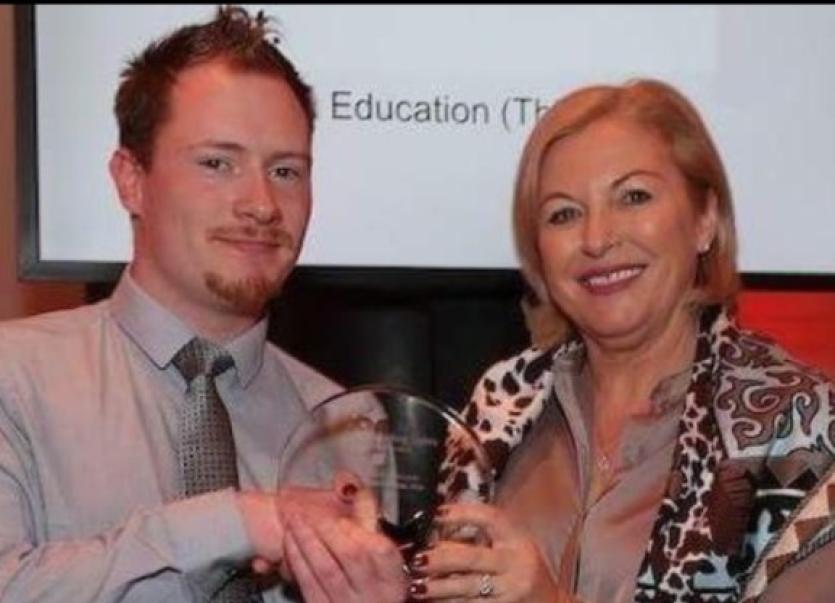 A total of 25 individuals and organisations were honoured for their commitment and dedication to road safety at the tenth annual ‘Leading Lights in Road Safety’ Awards which were presented by RSA Chairperson Liz O’Donnell and RSA Chief Executive Moyagh Murdock in Croke Park recently. Awards were presented in categories including media, education, business, emergency services and public sector.

As group leader, Darragh Gilmartin, a native of Dowra, was instrumental in spear-heading, promoting and progressing this project.

The road in question has a number of structural defects from bad corners to poor visibility and loose chippings. There is also a particularly bad bend before the college, which is dangerous for all road users but especially difficult for coaches who carry large amounts of students to the college, three times daily. The college has over 1500 students approximately with the addition of staff who all use this road so improvements to this stretch of road would be beneficial to so many people.

The project was presented to Sligo County Council on March 6, 2017 by Seamus Kilgannon and as a result, the speed limit is set to be reduced in 2018.

The petition and questionnaire as part of this project will be used as a means of an application to be presented to Sligo County Council in a bid to have the bad corner removed before the college and to carry out the necessary upgrades.

Darragh, a son of Mary and John Gilmartin is now studying Applied Social Science in NUIG Galway on completion of the access course in St Angelas College Sligo.