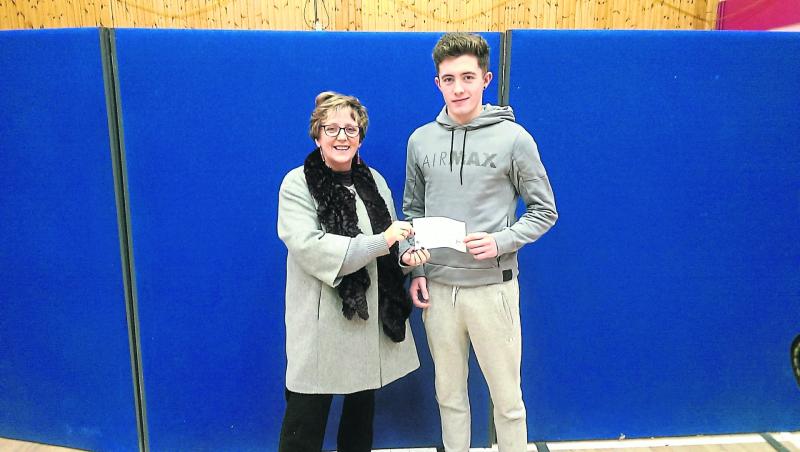 With the boxing season now well and truly back in full swing following the Christmas and New Year period, the Seán McDermott Boxing Club will stage a high class boxing tournament in Manorhamilton’s Bee Park Community Centre on this Sunday afternoon, January 21 commencing at 2pm.

Sunday’s tournament will see a Dublin/Dunboyne (Co. Meath) combined boxing club’s selection take on a Seán McDermott Boxing Club selection. It will be a great occasion for both clubs and particularly for the local Seán McDermott BC members, many of whose up-and-coming young boxers will get a chance to box at a high level for the first time in some cases.

The promoters of Sunday’s tournament, the Seán McDermott Boxing Club is calling on everyone to come along on the occasion and support the local fighters who will be in action, while everyone who attends is assured that he or she will witness an excellent day’s sport.

Meantime the Seán McDermott Boxing Club would like to wish Mullies woman, Dearbhla Rooney all the best when she will be fighting for the Club at the Irish Athletic Boxing Association U18 championships in Dublin’s National Stadium on this Friday.

Dearbhla has tasted success at All-Ireland level on several occasions over the past four years and everyone is hoping that Friday’s return for her to the National Stadium will be see her continue in the same vein. Meantime the Seán McDermott BC wishes Dunfanaghy BC (Co. Donegal) boxer Ciara Craig good luck at this weekend’s Irish championships.