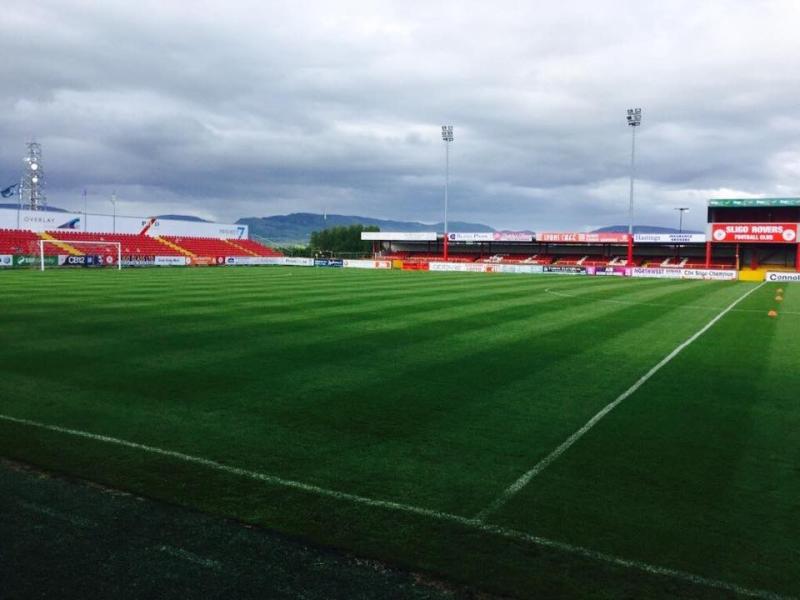 Leitrim footballers Dearbhaile Beirne, Ailbhe Clancy and Muireann Devaney, who have all represented Ireland at various levels, have appeared in a video produced by Sligo Rovers in which the SSE Airtricity Club outline their ambition to be one of the clubs included when the Women's National U-17 league gets underway later this year.

Sligo Rovers have applied to the FAI to be a founder member of the Women’s U17 National League which is scheduled to start later this year.

The Bit o' Red see this as a vital step in development of women's football in the region.

An independent working group consisting of local coaches, administrators, parents and local representatives have been actively working on this project since October and with the support of the Sligo / Leitrim League, Sligo Rovers and IT Sligo, the logistics of the initiative have been mostly finalised for the year ahead.

The team will be based in IT Sligo for both training and matches as the third level education provider have come on board as the first major partner to this project.

Members of the committee to run the women's team will be invited to join the main Rovers committee for integration in the Bit o' Red.

Great news! A big step in the right direction for Sligo

This is a massive step forward for women’s sport in the region. Sligo Rovers have made a bid to be part of the inaugural Women’s U17 National League later this year.

2018 could be an exciting time for Women’s football is the North-West with Sligo Rovers F.C. having submitted a application to join the newly formed FAI u17 Women’s National League. The women’s committee have done great work to date to hopefully lead to the club being accepted. https://t.co/iWtOnZoFV6