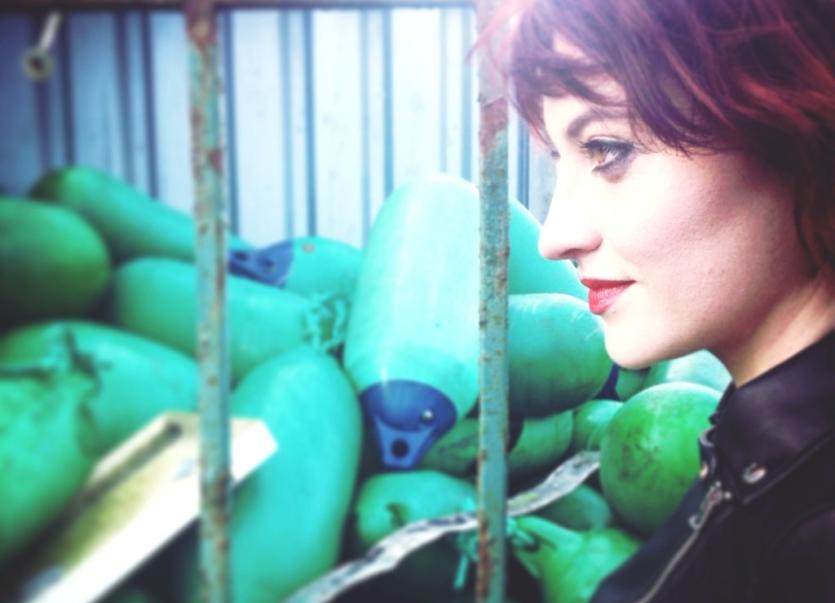 Carrick-on-Shannon's Ailie Blunnie was featured on RTE Radio 1's Arena programme on Monday night last as she talked about her excellent debut album, West To The Evening Sun.

Four years in the making, Ailie Blunnie’s début album, West to the Evening Sun, takes an emotionally vibrant journey through soundscapes of hope and loss, urban and celtic, myth and magic.

From Carrick-on-Shannon, Ailie grew up steeped in the stillness and beauty of the north-west. Her college studies took her east – first music, and later, psychology and psychotherapy – and, now based in Dublin, she uses elements from her experiences, rural to city, arts to science, to craft a sound-world that is expansive yet hauntingly intimate.

Her début EP, On love.. and other murder mysteries (2013), was her first foray into the forests of independent musicianship. From it, the third track, ‘How much do you love me?‘, won the UK International Songwriting Competition (2014: Love Songs). And her next single, ‘I Will Count my Blessings’ – a commitment to honouring core values (‘I will count my blessings/I will speak my heart and my mind/I will not be more or less than I am for you‘), was included on the 2015 release, ‘Don’t be afraid of the light that shines within you’, produced by Samaritans.

With vocal hints of Sinéad Lohan and Agnes Obel, a nod towards Ger Wolfe’s tender storytelling, a dusting of Steve Reich, and the dueling distant thump of early-90s grunge and late-90s electronica, the Leitrim singer-songwriter’s début album, produced by Daragh Dukes, is now on sale.

You can listen to the Arena interview with Ailie in full here.