Carrigallen Vocational School among most improved schools in Ireland 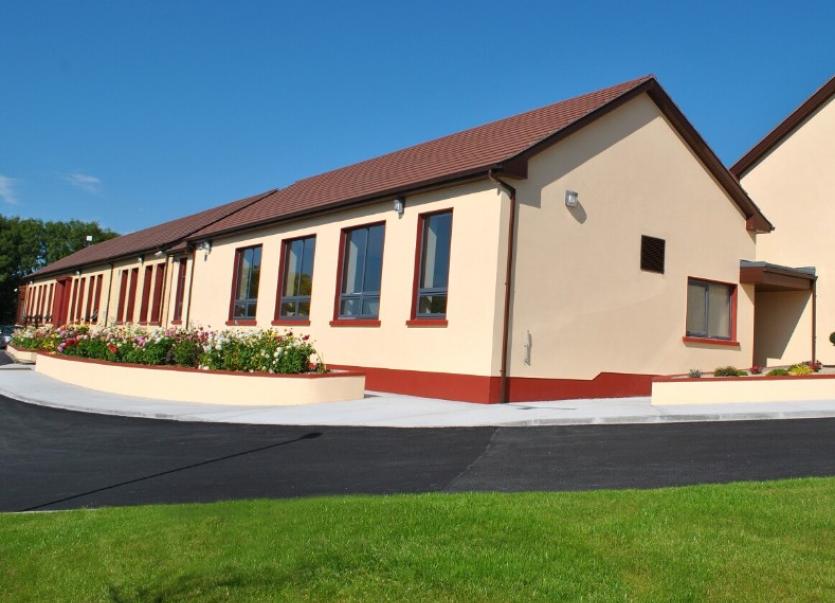 Carrigallen Vocational School has been named among the most improved secondary schools in the country in the 'School League Tables' which was published in yesterday's Sunday Independent.

The analysis of nine years of exam results reveals last year 100% of students from Carrigallen VS secured places in third level institutes.

The figures reveal an increase on the 93% who were placed in third level in 2016 and a significant improvement on 2015 when 64% of students secured places in third level institutes while in 2010 that figure stood at just 54%.

Between 2009 and 2017 72% of students from Carrigallen VS secured third level places. During the same period 26% of students were placed in a university.