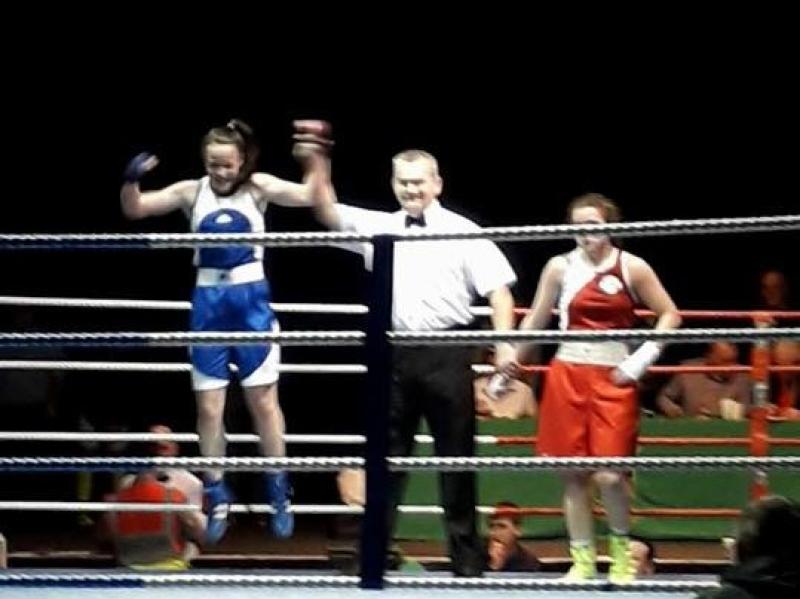 It proved to be a decisive victory for the Manorhamilton boxer as she emerged triumphant on a 5-0 score.

Fighting out of the Sean McDermott Boxing Club, Dearbhla secured her place in last Friday's final when she defeated Zara Breslin from Waterford’s Tramore Boxing Club by a 4-1 week earlier.

Dearbhla, who is also an excellent gaelic footballer and soccer player was warmly congratulated by Glencar/Manorhamilton and Manor Rangers.