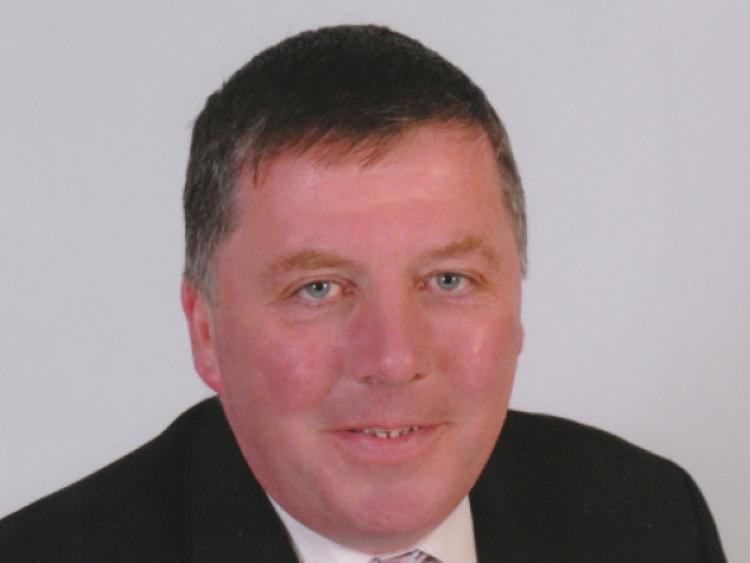 A motion calling on Waterways Ireland to fix damage caused by subsidence along the Shannon Erne canal, has received unanimous support at the Ballinamore Municipal District meeting.

Cllr Caillian Ellis proposed that the Council write to Waterways Ireland in a bid to having works undertaken to ensure the continued passage of boating traffic on the canal.

Cllr Ellis said previous correspondence with Waterways Ireland last September has resulted in no response but stressed something has to be done “as there are a lot of problems that need to be addressed. The canal needs to be dredged in several places as a result of the collapse of some of the banks.”

“They (Waterways Ireland) haven’t spent a penny on this canal since it was opened,” he insisted, although he acknowledged the investment on the walkways along the canal.

"If something is don't the canal will not be open to boating traffic," he warned.