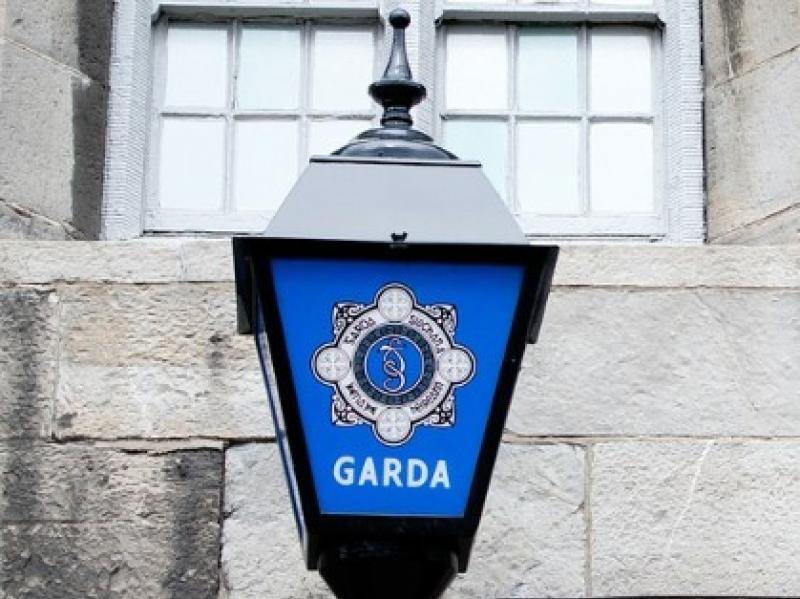 Gardai in Carrick-on-Shannon have confirmed that a 16-year-old who was arrested in Dublin yesterday (Monday) in relation to six hoax bomb calls that took place in Leitrim and Sligo recently has been released from his detention and a file is being prepared for the DPP.

Supt Kevin English told yesterday's meeting of Co. Leitrim Joint Policing Committee that the hoax calls caused huge disruption and dislocation but said the Gardai were duty bound to evacuate the premises and carry out searches.