"You have a lot of stuff coming down the line" 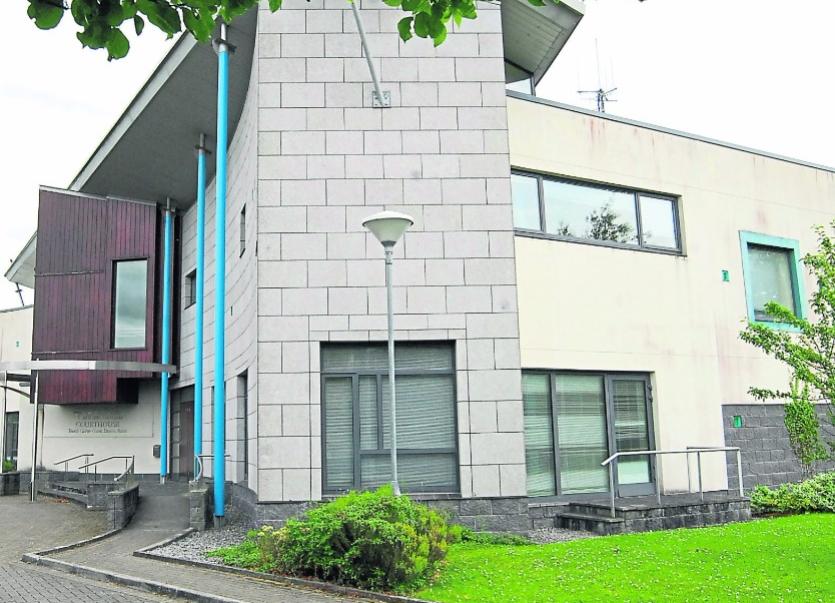 A man who pleaded guilty to a charge of drunk driving was arrested on another charge of alleged drunk driving in the early hours of the morning of last Friday’s Carrick-on-Shannon District Court.

Charles Ward, 7 Cluain Oir, Liscara, Carrick-on-Shannon, Co. Leitrim pleaded guilty to drunk driving on March 17, 2017 at St. George’s Terrace, Carrick-on-Shannon. It was also revealed in court that he was not insured at the time.

The court heard that Mr Ward was arrested at 2.25am on Friday last, January 26, on suspicion of drunk driving, the morning of the court.

“I’m concerned about this man on the road,” said Judge Kilrane.

The court heard the defendant was disqualified from driving for 17 months at Manchester Magistrates Court in June 2016.

He was also convicted at Ballyshannon District Court in February 2014 of dangerous driving and was sentenced to five months in prison.

His solicitor, Gerry McGovern, said his client has a difficulty with alcohol and “most of this is alcohol related.”

Mr Ward was detected driving with 74 mcgs of alcohol per 100 mls of breath on March 17, 2017. He was convicted and fined €300, given five months to pay and disqualified from driving for three years.

“If you are caught driving you most certainly will go to jail for a long time. You have a lot of stuff coming down the line here. It’s really important that you don’t get behind the wheel again,” the Judge said.

He granted Mr Ward bail in the sum of €300 not cash on all outstanding summonses and adjourned matters to March 27 with liberty to re-enter.