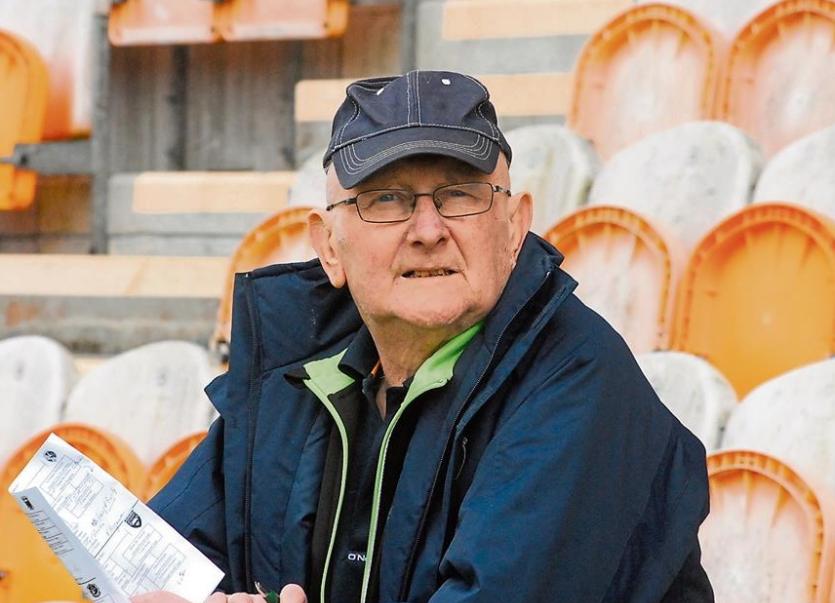 Tributes have been pouring in for well-know Leitrim and Carrick-on-Shannon man Paddy Phelan who passed away yesterday morning. A former acting county engineer with Leitrim County Council Paddy was probably best known for his huge involvement in Leitrim hurling but also a gentleman by anyone who had the privilege to encounter him.

A man who always had time to stop and talk his dry wit and kind personality will  be remembered.

Funeral arrangements are now in place and read as follows:

Reposing at the residence of his son Hilary and daughter in law Karina, opposite Drumsna Church, on Sunday, 11th February, 2018 between the hours of 2pm and 6pm. House strictly private at all other times please.

Carrick Hurling was the first to led the tributes to Paddy.

"A proud Kilkenny man, Paddy was synonymous with hurling in Carrick-on-Shannon and Leitrim with the tribute from Carrick Hurling noting, "Generations of hurlers in Carrick and Leitrim owe everything they achieved in the sport to Paddy's dedication and tireless efforts to promote and foster a love for the ancient game."

Paddy was a previous Chairman of Leitrim Hurling Board and Manager of the Leitrim Senior team, and held several positions in Connacht, always working in the background to promote hurling.