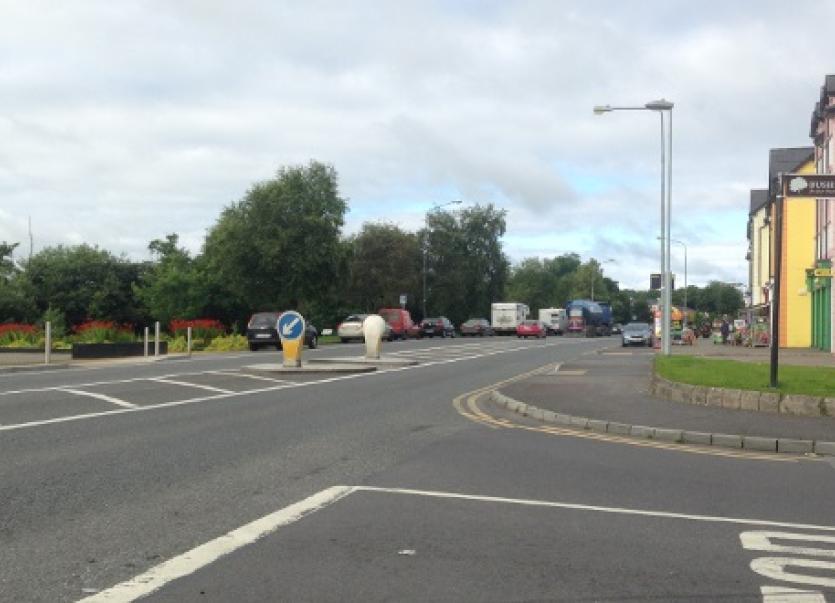 The long-awaited Carrick-on-Shannon bypass is to be moved through the appraisal and planning stages this year according to details released as part of the Project Ireland 2040 plan for the North West of Ireland.

The document, released following yesterday's launch of the Project Ireland 2040 in Sligo outlines plans for major upgrades along the N4.

As part of this it notes: "This objective of this road development project is to improve the capacity and journey time on the N4, improve access to the West and North West and to relieve traffic congestion in Carrick-on-Shannon."

As part of this it is planned to move the project through the appraisal and planning stages in 2018.

Other works on the N4 include the complete replacement of the section between Collooney and Castlebaldwin to improve safety and a major upgrade of the N4 between Mullingar and Rooskey, Co Leitrim.

The Carrick-on-Shannon bypass has been prioritised," he said, "this is in recognition of the importance of dealing with the N4 and accessibility to the North West. I have been consistent in calling for a bypass of Carrick-on-Shannon over the years and it is clear that, if we are looking at improving the N4, Carrick-on-Shannon remains an issue that must be resolved as a matter of urgency." 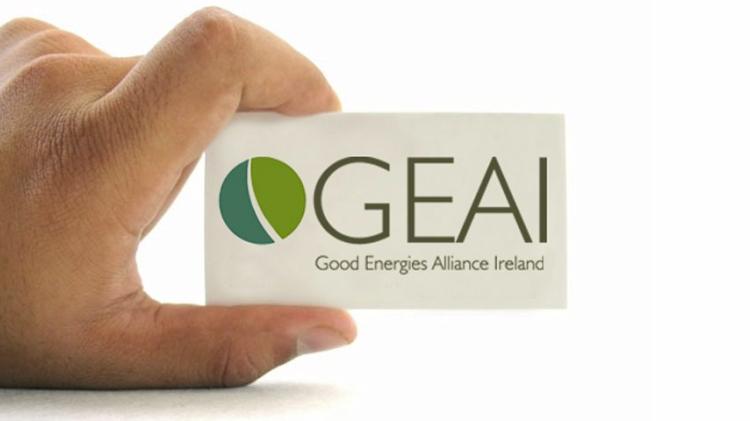