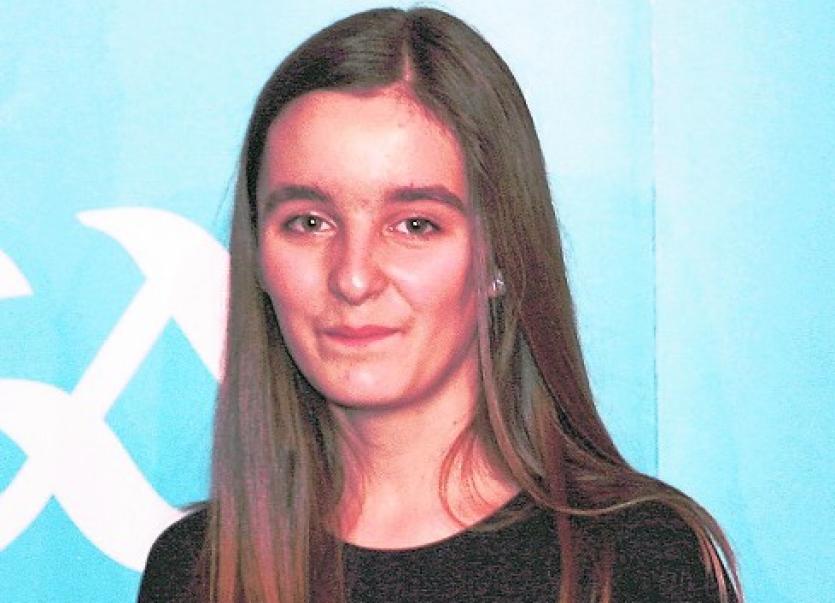 Despite some impressive performances, there was to be no All-Ireland glory for Leitrim competitors last Saturday in the All-Ireland Scór na nÓg Finals in the Knocknarea Arena, Sligo.

A sold out packed venue, showing the enthusiasm for clubs nationwide to support the talented young people from across the country.

In Question Time, Leitrim were represented on Saturday morning in the ballroom of the Clayton Hotel by Ballinamore Sean O'Heslin's. Tough questions put to the teams this year and was eventually won by Cornafean of Cavan. Leitrim boys did very well coming in 11th place, the top spot once again of the Connacht teams.

Leitrim were honoured to have three more acts representing Connacht on the stage for the live stream in the Arena. All of the competitors have trained hard over the past few weeks and were anxious to do their very best, particularly knowing the world maybe watching.

St Marys dancers were first act on stage in Sligo and they were honoured to be opening the show. Their performance of the Cross Reel was excellent but just not enough to bring the title back to Leitrim.

Mohill's Amelia Pajak was the last of the four solo singers to perform. She gave a beautiful rendition of Siúil a Rún, but the title went to Cork.

Last up for Leitrim was three times Connacht champions St Mary’s ballad group. Their performance was highly anticipated by the audience. Despite their best efforts, it was not enough to secure the All-Ireland title.

Despite no wins last Saturday all of our competitors did Leitrim and Connacht extremely proud. The one and only medal to go to Connacht went to Katie Heneghan, a second win for the St. Aidan’s Roscommon clubwoman having previously won the Recitation cup in 2016.

TG4 were also in Sligo to record the day's proceedings. Broadcasting the event live on YouTube for the very first time in the history of Scór . It was a huge draw for people unable to travel or secure tickets for the sold out event.

A one hour highlights programme will be shown on TG4 at a further date and details will be circulated as soon as it is confirmed. The live stream shown on Saturday last is available online.

Senior Scor
Senior Scór is going straight to the County Final once again. It will be held in the Mayflower Drumshanbo on March 3, with the county title winners going forward to the Connacht final in on Monday March 19, at 4pm.
The Leitrim final will start with quiz at approx. 6pm, followed by the main stage, approx. 7.30pm. Entries for the Leitrim final to be submitted by return of email irishculturalofficer.leitrim@gaa.ie by Monday February 26.

It is hoped that Schools Scór be encouraged and receive any assistance needed by the county clubs for participation as this is where the talent and love of the music song & dance is nurtured.
It is a fantastic outlet & will help identify new people in your community that may not necessarily be involved in field games but may like to join the club and get involved in the area. Full details have been issued to the schools and to clubs.