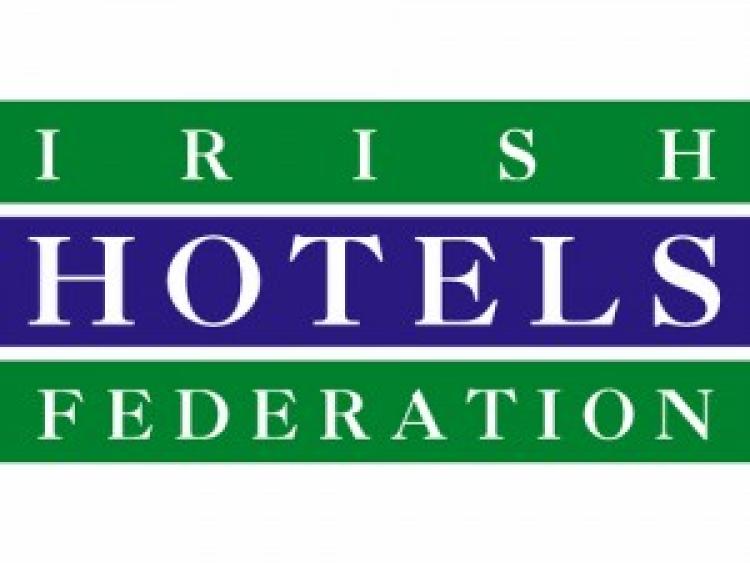 2017 was another strong year for Irish hotels and guesthouses, the seventh year in a row that overseas visitor numbers have grown.

The average national room occupancy rate was 73% during the year, driven by significant growth in visitor numbers from the US and continental Europe, as well as from the domestic market.

These helped to offset the drop in visitors from the UK, where numbers continue to fall.

Speaking on the eve of the Irish Hotels Federation’s 80th Annual Conference in the Slieve Russell Hotel, Ballyconnell, Co. Cavan, Tim Fenn, Chief Executive, said that the hotel and guesthouse sector had benefited from what was another record year for Irish tourism.

Mr Fenn said that the outlook for the sector remains positive with hoteliers confident about the future growth of the tourism and hospitality sector.  “We are on track to create a further 40,000 tourism jobs by 2021. These are in addition to the over 60,000 new jobs that have already been created since 2011, an increase of 33%, compared to a rise of 13% in employment throughout the overall economy,” he said.

The tourism industry is Ireland’s largest indigenous employer, supporting approximately 230,000 jobs - equivalent to 11% of total employment – with approximately 60,000 of these jobs in the hotel sector alone.

Total tourism revenue also grew during 2017 to more than €8.75 billion, an increase of 6 per cent year on year.  The strong growth in recent years has meant a return to profitability for many hotels, which Mr Fenn says is providing the right climate for investment.

Mr Fenn added, “The strong growth in tourism achieved in recent years illustrates the economic and job creating potential of our industry both at a national and local level. Every euro in tourism revenue generates €2.16 in indirect revenue across the wider economy, reaching into every town and county in the country.”

However, he cautioned that not every tourism business is enjoying the same level of success. “The slowdown in overseas visitor growth and the weakness in sterling leave no room for complacency. Last year international arrivals into Europe grew by 6 percent. However in Ireland our overseas numbers grew by just 3 percent, compared to an increase of 9 percent the previous year,” he added.

Mr Fenn said that the substantial fall in UK visitor numbers during 2017, Ireland’s largest market, has served as a reminder of how vulnerable the country’s tourism industry is to volatility in other economies. “UK has the widest seasonal and regional spread of all our markets, with rural tourism, which has only recently begun to enjoy the recovery in any real measure, the most vulnerable. Eighty percent of the flights into Knock airport last summer originated in the UK compared to 56 percent into Cork and 37 percent into Dublin.”

Mr Fenn pointed to the progress made in recent years in market diversification and targeting higher spending markets as key factors in the growth of the sector.

He also acknowledged the significant government supports, which continue to underpin the growth of the sector. He highlighted the retention of the 9% VAT rate, which he said has levelled the playing field for Irish tourism and brought Ireland into line with our competitors in Europe.