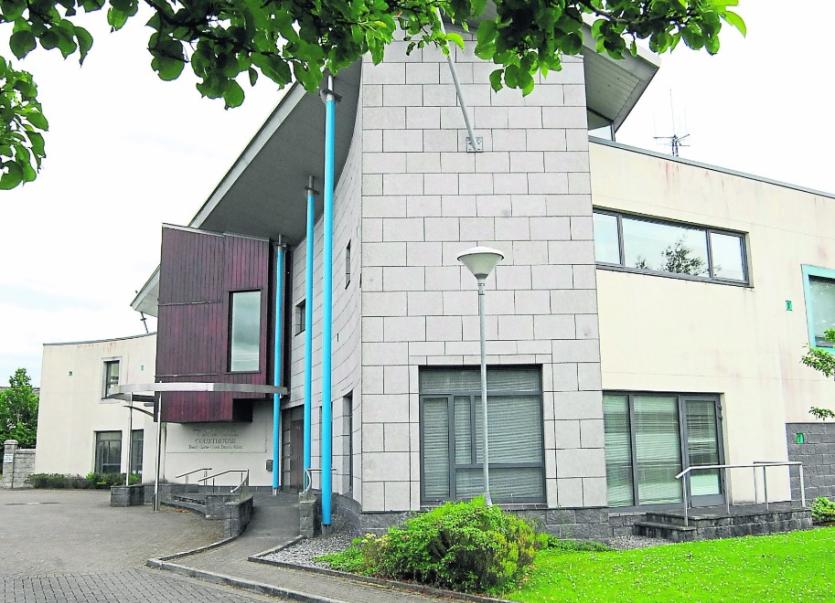 The case was first heard last November but was adjourned to allow the State to seek instructions following legal argument about the summonses and whether Mr Glancy was the licensee or the person in charge at the time of the alleged offences.

In court last November 21, Detective Garda David Donnelly gave evidence of passing by Glancy’s licensed premises shortly before 10am on the morning of Sunday, July 31, 2016. Upon entering the premises he observed approximately 50 people with a number of them consuming alcoholic drinks and eating breakfast.

Det Donnelly said he saw Jim Glancy and approached him at 10.01am. “He agreed that people were drinking,” said Det Donnelly.

It was brought to Mr Glancy’s attention that he was in breach of the liquor licensing hours by serving alcohol prior to 12.30pm on a Sunday. Two females who were working behind the bar were brought to speak to Det Donnelly and they acknowledged they had been serving alcohol to people present.

Under cross-examination from defending solicitor John McNulty, Det Donnelly agreed Mr Glancy was co-operative at all times and he acknowledged he did not ask to see his liquor license.

Sgt Carla Curry gave evidence of carrying out an inspection at the premises at 10.53am on the morning of Sunday, March 12, 2017. She was met by Mr Glancy and observed 25-30 people on the premises.

Sgt Curry was asked by Mr McNulty if she asked to see Mr Glancy’s licence to which she replied, “It was displayed behind the bar.”

Continuing his questioning Mr McNulty asked, “Are you certain you saw the licence, Sgt Curry replied, “Yes, it was on display.” She did acknowledge she did not examine the licence.

Gda McCormack gave evidence of entering the premises at 10.48am on July 15, 2015. He informed Mr Glancy he shouldn’t be serving alcohol before 12.30pm. He added there were 40-50 people on the premises noting, Gda McCormack said he spoke to three customers who admitted paying for alcohol.

After the conclusion of the evidence last November, Superintendent Kevin English addressed the court stating, “I accept two Gardaí didn’t ask to see the licence but I don’t think that is fatal.”

Judge Kilrane made reference to a High Court decision where the person acting as a licensee is presumed to be the licensee.
“I am holding Mr Glancy was carrying out the business of a licensee. If my recollection about that decision is correct it will involve the defence going into evidence,” said Judge Kilrane at the time before adjourning matters for three days.

When the case was called on the next occasion, Mr McNulty addressed Judge Kilrane saying, “On each of the summonses it says Jim Glancy is the holder. Section 23 of the intoxicating liquor act creates a presumption but only to the character (type) of the licence.”

Having recited case law Judge Kilrane remarked, “In order to bring home a prosecution the summons should say “be the person in charge.”

“Can I convict on the summons as pleaded. I don’t believe I can. An application was not made to amend.”

Judge Kilrane stated to amend the summons by “surgery” would result in the creation of a new summons and it is outside the six month limit to do that.

The case was adjourned until January 16 to allow the State to take further instructions.

When the matter was called at last Friday's sitting, Supt English said Det Garda Donnelly's and Garda McCormack's evidence was inconclusive but Sgt Curry's evidence could be distinguished from the other two as in her conversation with Mr Glancy she was satisfied that in plain language Mr Glancy was the licensee.

Mr McNulty said he did not accept the Superintendent's interpretation and said it was not proven Mr Glancy was the licensee.

“Your found Mr Glancy was the person in charge and if he was charged as such on the summons he would have a case to meet,” suggested Mr McNulty.

He was prosecuted as the licensee but the question of the licence was never in fact fully addressed, the Judge stated.

He said the Superintendent admitted the licence issue had not been established and there was no formal admission by Mr Glancy that he was the licensee.

“It's not presumed the person in charge is the licensee.

“I'm satisfied the case has not been nailed down sufficiently and I accede to the application of the defence and dismiss all issues,” said Judge Kilrane.