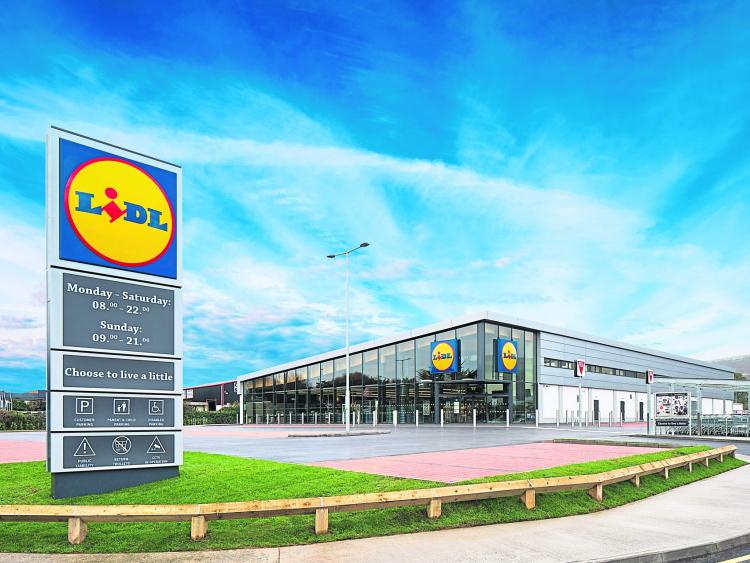 The new Lidl store in Carrick has been refused permission.

An Bord Pleanala has this morning informed objectors that it has refused permission for a new Lidl store to be built in Carrick-on-Shannon.

Avant Ireland Property had lodged an appeal with An Bord Pleanála against Leitrim County Council's decision to refuse its application for a new Lidl supermarket on lands at Attifinlay, Carrick-on-Shannon on July 12, 2017.

Avant Ireland Property had previously been refused permission for the site at Attifinlay by An Bord Pleanala and this led to a revised application being submitted with the local planning authority.

In making its decision today, the Board stated that having regard to the nature of the proposed development for the relocation of an existing retail foodstore to a new location on a greenfield site that is liable to flooding, to the level of retail vacancy in Carrick-on-Shannon (east and west of the river), and in the absence of a robust and comprehensive proposal for an alternative use for the store at Cortober, the Board is not satisfied that the proposed development would not result in a planning blight at this location or would not result in an excessive provision of convenience retail space in excess of the retail requirements as per the Leitrim County Retail Strategy 2015-2021, and therefore the proposed development would have a negative impact on the retail vitality and viability of Carrick-on-Shannon and would, therefore, be contrary to the proper planning and sustainable development of the area.

Secondly, having regard to the fact that the subject site is withing the flood plain of the River Shannon and is liable to flooding and having regard to the provisions of the Carrick-on-Shannon Local Area Plan 2010-2019 that development proposals will only be favourably considered where the planning authority is satisfied that the development is of significant strategic importance for the town, it is considered that the proposed development, by reason of the specific type of land use proposed, and by reason of its design, would not represent a development of strategic importance to the town of Carrick-on-Shannon and would be contrary to the proper planning and sustainable development of the area.

The decision has been welcomed by Fintan Cox who was one of the organisers of a public meeting in the town to oppose Lidl's relocation to that particular site.

"It's great news.  I have nothing against Lidl but it's the wrong place.  Everyone was against it and the message must have got through to them.  It would have caused traffic chaos there," Mr Cox said.

There was very strong local opposition to the proposed development based on a number of factors that local people felt would be injurious to that particular area and the town in general. These concerns included a breach of the Council's own retail guidelines, building on a flood plain, increased traffic congestion in the town, road safety issues and the aesthetics to the approach into the town.