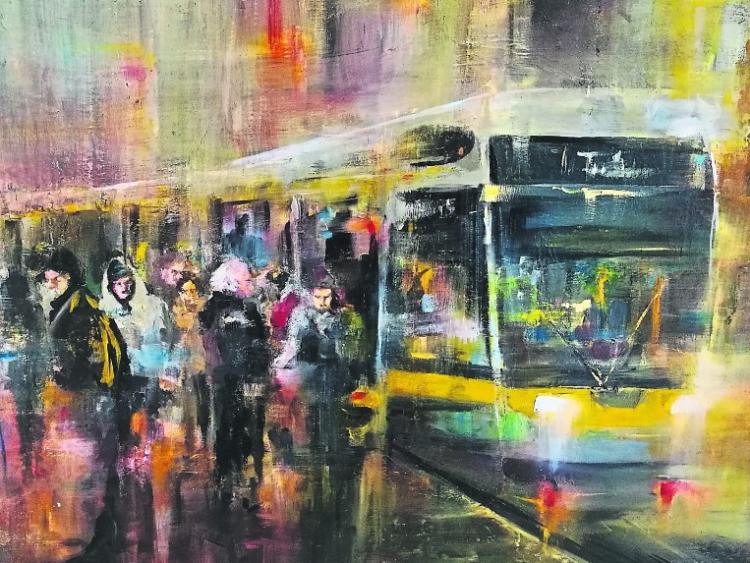 Spring is in the air and hopefully we’ve seen the last of the snow!

At Solas Gallery in Ballinamore, the members have been dusting down their easels and come Friday, March 16 the annual Spring Show opens its doors to the public. A fabulous selection of work by local (and further afield) artists awaits the visitor, so what better way to shake the winter blues than a blast of sylvan colour!

Members of the Arts Group get to exhibit in three group shows a year and have the opportunity to apply for a Solo exhibition while a member. With this in mind Solas has gained a reputation as a gallery of choice for artists nationally and internationally with each and every show bringing a wealth of invention and style.

This Spring Show will be no different so come along this Friday, March 16 at 7pm for a glionna agus gráinseáil, nip and nibble and take in the exhibition on show. 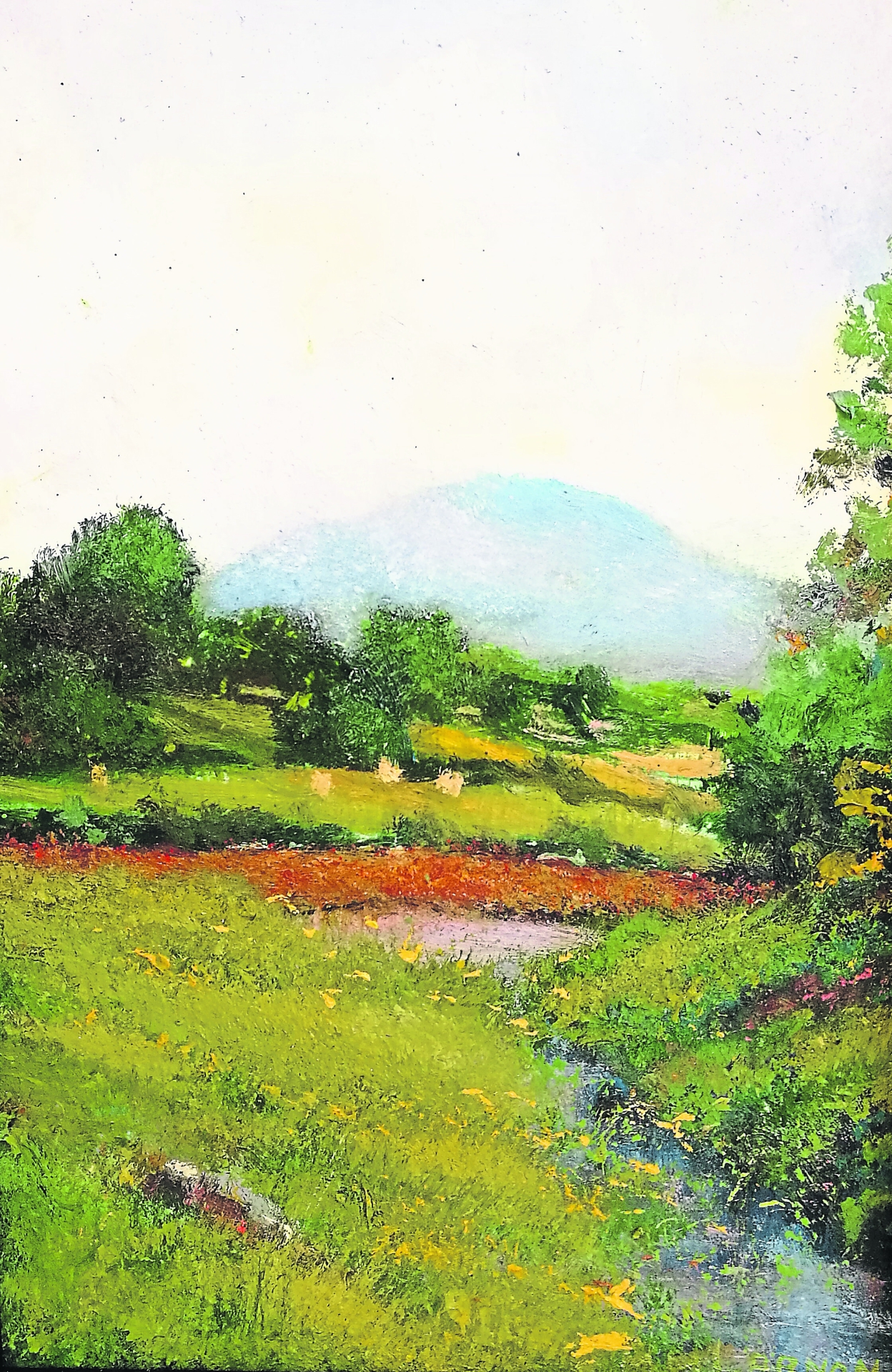 The show will be opened by artist Gabrielle Flynn, who after a career in Librarianship has taken up a career in Fine Arts studying at Sligo I.T.

Gabrielle has an enormous enthusiasm for the visual arts and feels that visual communication has an important role in education and society. She is a keen supporter of Solas Art Gallery which she believes plays a vital role in Leitrim by presenting art locally creating a dialogue between artists and viewers.  In a world bombarded by imagery she feels art allows people to question the world they live in.

The Solas Gallery is open Tuesday to Saturday from 10am to 6pm and is situated above the Four Seasons Garden Centre on the Main St. in Ballinamore.

Launch of 'The Ultimate Guide to Taste Leitrim'

Leitrim Foroige club to sleep on the streets this Friday night