Fiesta of music at The Dock Arts Centre 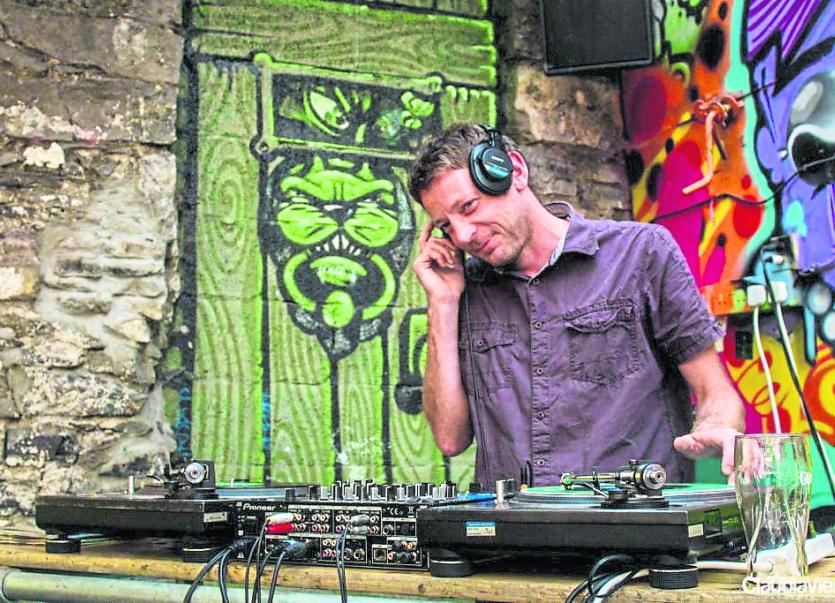 The Dock, Carrick-on-Shannon is the place to be on Saturday, March 24 when Disco É Cultura host a vinyl-only party focusing on the music and cultures of Latin America, West Africa and the Caribbean islands.

DJs Mick Donohoe and Jeremy Murphy reside over a concept that’s a little different from your standard club night. Disco é Cultura was originally a small label found on Latin American records during the 60s and 70s, and translates to the phrase Vinyl is Culture.

The concept is one of no fixed abode. Disco é Cultura prides itself on its exquisite musical choices guaranteed to get the crowd grooving in the warm glow of a carnival atmosphere.

The only thing these DJs care about is sharing their sonic wisdom and seeing happy dancers.

The idea of Disco é Cultura began in Sao Paulo and has visited location all over the world. It now has a home with regular nights in Dublin and Cork is fast becoming the stuff of musical legend.

Make sure you join the party when it comes to The Dock Arts Centre, Carrick-on-Shannon on Saturday, March 24.

The Factory Girls are coming to The Glens Centre, Manorhamilton