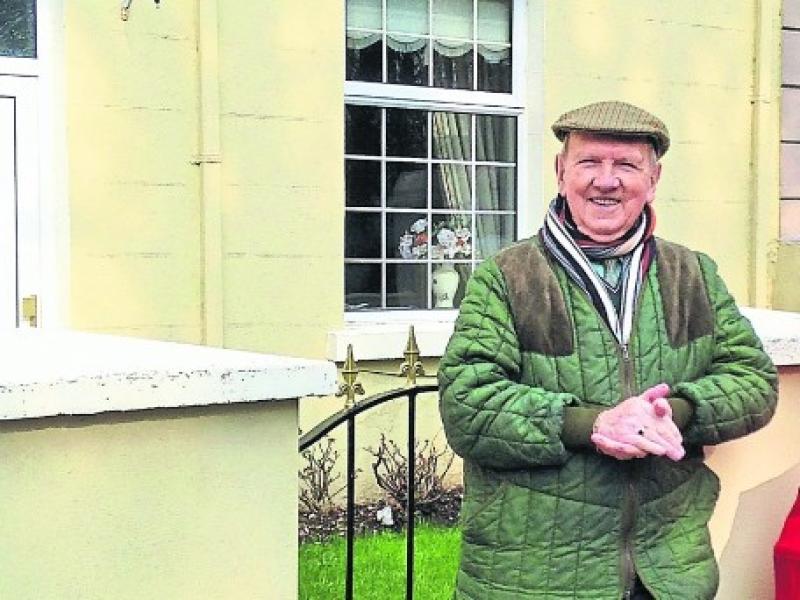 Dromahair's Josie Torsney who had a lifelong association with the GAA in a variety of roles and numerous other community organisations sadly passed away on Thursday. Below is extracts from the editorial that was submitted in 2016 when Josie was selected as the Grand Marshall for the Dromahair St Patrick's Day parade.

He was born on January 30 1927, the eldest of three sons born to Patrick Torsney and Brigid Quigley in Derrybrisk, Dromahair.

Josie had a remarkable memory and aptitude for numbers and these skills proved vital when he joined the staff at The Dromahair Creamery in 1945. In his role there, he was always found to be a worker of integrity and deep honesty.

He met and fell in love with his beloved Eileen Kelly (RIP), Shivdillagh, Drumkeerin and they married on September 2, 1957 in Drumkeerin Church. 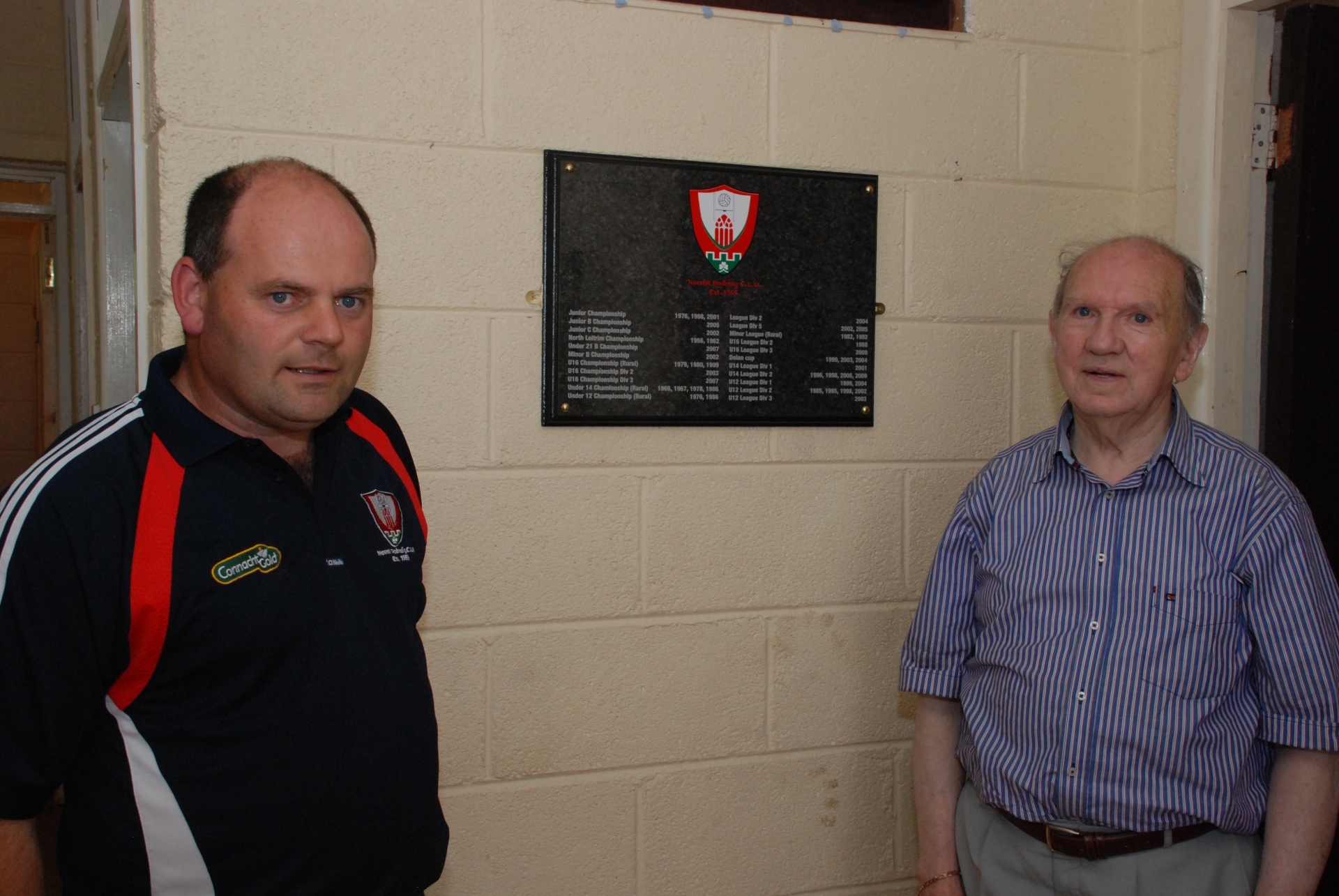 They had five children, three boys, two girls and also raised a niece whose mother died at a young age. Josie together with Eileen cared for his mother-in-law and two sisters-in-law on numerous occasions also and never once whined or moaned
about doing so.

He was involved with The Legion of Mary in the fifties and sixties and was instrumental in the establishment of Dromahair Development Association in the sixties.

Josie worked with Smyth’s Garage, later to become known as PMPA in Carrickon-Shannon from 1968-'83. He was a wonderful salesman, many saying he could sell sand to the Arabs and ice to the Eskimos!

He had a true love for the GAA as a boy, and this love grew deeper as he got older. He was the face of GAA in Dromahair from the 1950’s right up to the mid 1980’s. He brought much success to the St Patrick’s Club at under-age level and was also heavily involved with Scor.

He was County co-ordinator for Scór for a number of years through the seventies and eighties. He developed the Scór concept and led Leitrim to a number of Connacht titles.

Regrettably in 1982 Josie suffered a heart attack which left him requiring a triple bypass in October '83. This operation has debilitated many but it didn't have that effect on Josie Torsney.

Josie founded and was secretary of the Dromahair Gymkhana and Agricultural Show which ran for many years in the 80s and 90s.

Josie was a stalwart of Dromahair for generations, a man with great passion for all things in the community, a true family man relishing in all his children’s and grandchildren’s successes and accolades.