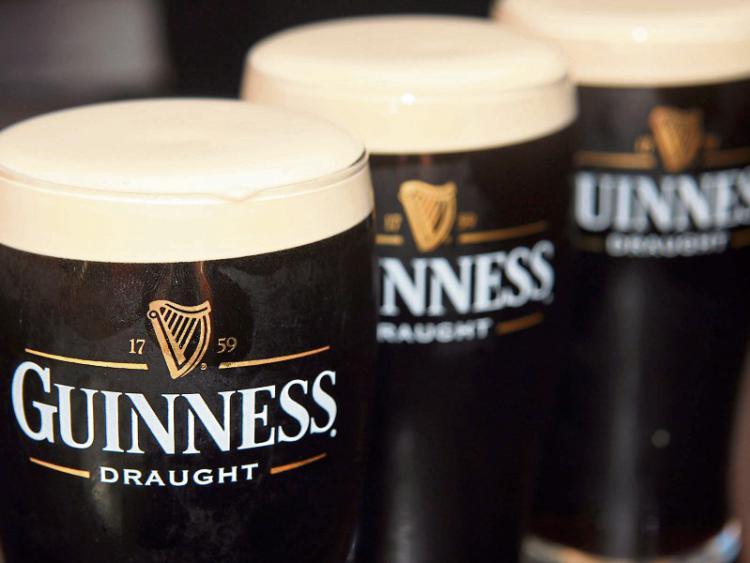 Good Friday 2018 represents an historic day for Irish pubs as for the first time in over 90 years licensed venues will be open and permitted to serve alcohol.

The Vintners’ Federation of Ireland (VFI), in welcoming the legislation that allows pubs to serve alcohol on Good Friday, says removing the ban was about introducing choice, both for the customer and the publican.

VFI Chief Executive Padraig Cribben, says: “The Good Friday ban is from a different era and is rightfully consigned to history. Like all other businesses who were never subject to a ban, publicans now have a choice to open.

“Pubs opening on Good Friday is good news, both for publicans and their customers but also for the many tourists who visit Ireland over the Easter weekend, who in the past would find the pubs closed during a major holiday.”

The extra day’s business is a welcome boost to the pub trade. It is estimated Good Friday will generate over €40m in sales for pubs throughout the country.

Good Friday will also generate over €7m in VAT and Excise Duty contributions to the Exchequer.

The VFI Chief Executive says the Intoxicating Liquor Bill 2017, which removed the prohibition on selling alcohol during Good Friday, reflects Ireland’s status as a mature nation.

“The Good Friday ban was introduced a lifetime ago in 1927 and we took the view that such a piece of archaic and discriminatory legislation needed to be removed.

“Times have changed and the new law reflects this reality.”