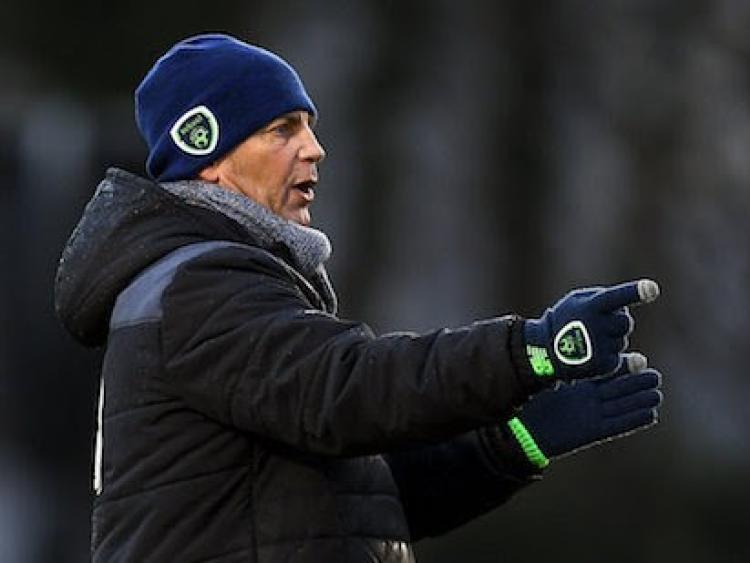 The WNT face their first home qualifying matches of the campaign at Tallaght Stadium in April. Ireland are set to face Slovakia on Friday, April 6, with kick-off at 5pm, and then face European Champions the Netherlands on Tuesday, April 10, with kick-off at 7.30pm.

Ireland go into the two games unbeaten in the qualifying campaign so far with victories over Northern Ireland and Slovakia, and an impressive 0-0 draw against the Netherlands in November.

Player of the Year Harriet Scott has been ruled out of the two matches due to a collarbone injury whilst striker Stephanie Roche continues her spell on the sidelines with a long-term injury. Megan Campbell is also a long-term absentee but Bell welcomes Aine O'Gorman back to the squad after the Peamount striker recovered from a knee injury.