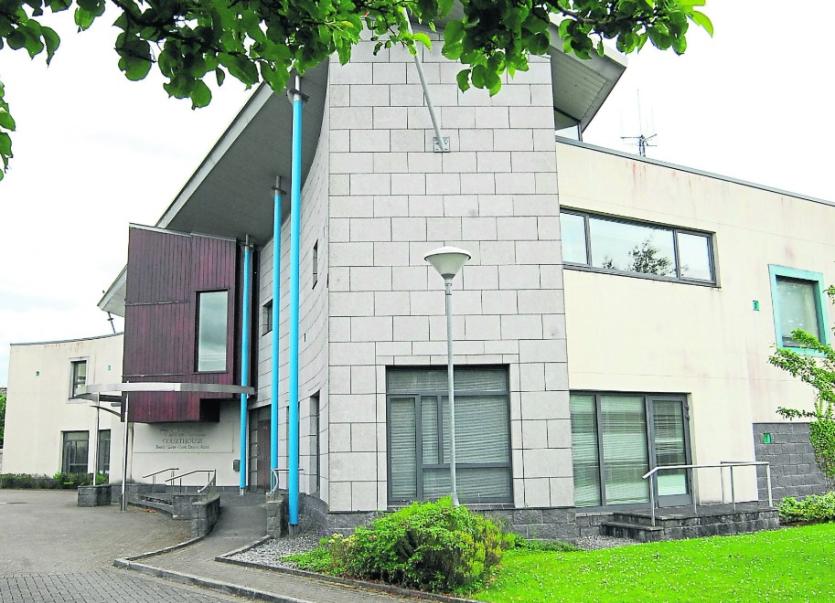 “This is a bit of a storm in a taxi rank as far as I am concerned,” said Judge Kevin P Kilrane prior to dismissing charges brought against Adrian O’Brien at last week’s sitting of Carrick-on-Shannon District Court.

He recalled, “As I was about to leave there was a knock on the window and a gentleman got into the car.”

Mr Finnegan recalled a car in the nearby taxi rank had started flashing lights at him. The driver of that car was the defendant, Adrian O’Brien, Cournagulla, Drumsna.

Mr Finnegan said he got out of his own vehicle and approached Mr O’Brien to ask what the problem was. Mr Finnegan said the defendant replied that, “There was no f**king taxi rank where I was parked. He gave me the finger and spat at my jumper.”

Continuing his evidence Mr Finnegan referred to the second incident between the two parties which occurred at 9.45pm on March 13, 2016.

He recalled, “I passed the laneway where I believed Mr O’Brien lives.

“A van was exiting. I continued, the van turned right and followed me.

“At a junction Mr O’Brien got out of his van and approached my jeep.

“He said, “There is no f**king lamping around here’. Get back to your own country, meaning Leitrim Village I presume.”

Under questioning from defending solicitor Michael Keane, Mr Finnegan expressed the opinion that, “Mr O’Brien got excited because he thought I was picking up passengers. I had other calls to go to, I wasn’t waiting in the queue.”

It was put to Mr Finnegan that after he left the Clock area, without any passengers, he then travelled down Bridge St, then Quay Street and came back towards the taxi rank situated close to the Post Office.

Mr Keane put it to Mr Finnegan, a former Garda, that “You said you would get him done for public order.”

Mr Keane added, “Mr O’Brien at all times remained in his car.”

In relation to the second incident Mr Keane asked Mr Finnegan if he was lamping foxes on the night in question.

Mr Finnegan replied, “I was but I wasn’t shooting and I wasn’t on his land. I never knew where he lived until that night. I had no shotgun that night.”

When asked by Mr Keane if he was going to carry out the lamping with a peashooter, Mr Finnegan informed the court he had a rifle with him.

Having heard the evidence in relation to both incidents Judge Kilrane remarked, “The first incident Mr Finnegan pulled up, let the fare out, another fare got in. Mr O’Brien may have been somewhat irate a fare got in without joining the queue and flashed his lights.

“Mr Finnegan discovered the fare was drunk and had no money.

“He then decided to circle, I would imagine to join the end of the queue.”

Striking out the matter Judge Kilrane remarked, “It is a bit of a storm in a taxi rank as far as I am concerned.”

Referring to the second incident Judge Kilrane said, “Lamping foxes with a flashlight and a rifle.. my understanding is that is illegal.”

Striking out all matters against the defendant Judge Kilrane said, “Mr O’Brien is perfectly within his rights to accost Mr Finnegan about lamping on his property.”