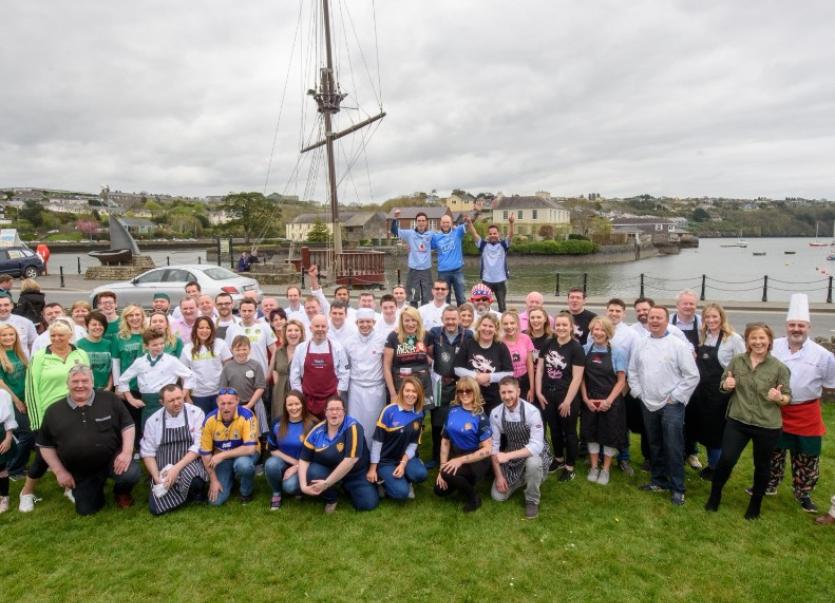 The Cottage Restaurant and Jinny's Bakery will represent Leitrim on Sunday next, April 22 at the All-Ireland Chowder cook-off in Kinsale, Co Cork.

Seafood chowder is now one of the most popular items on the menu of most Irish pubs and restaurants, and every year Kinsale, an attractive port on the south coast, known as Ireland’s gourmet capital, and the starting point of the Wild Atlantic Way, holds a competition to find the All-Ireland Chowder Champion.

This year's event will take place at Acton's Hotel on Sunday from 2 to 4pm. The All-Ireland Chowder Cook-Off, sponsored by Clona will feature professional chefs from over 25 restaurants from all over Ireland, with the winner set to claim the first prize of over €1,000.