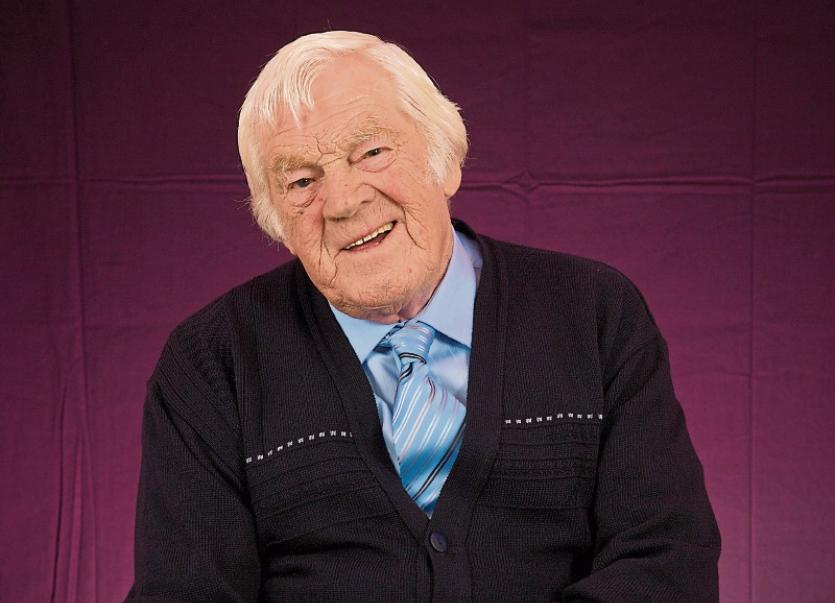 Heartfelt tributes have been paid following the passing of veteran Irish music entertainer, Tom McBride, at the age of 81.

Known as Big Tom, McBride passed away this morning.

Paying tribute, President Michael D Higgins described Tom McBride as "one of the most charismatic and influential artists in Irish country music".

Big Tom was widely respected and through his five decades of music making he leaves a lasting legacy.  His name will be recalled with fond memory by those who listened, and danced to, his and his band members’ generous nights of entertainment all over the island of Ireland.

"A big personality and one of the country’s greatest country stars, his love of music and his passion and skill have enriched Ireland’s music scene.

"As President of Ireland I wish to express my deepest sympathies to his children Thomas, Dermot, Aisling and Siobhan, the members of his family, his friends and to the countless numbers of people, at home and abroad who loved the man and his music.”

Taoiseach, Leo Varadkar, also offered his condolences to the family of Tom McBride and his "huge army of fans" noting: "Big Tom was certainly a giant in Irish country music for over 50 years.

"With his band the Mainliners, he filled dance halls the length and breadth of the country. His songs were a reflection of Irish life and an important connection for the Irish diaspora. Not many people are known by their first name, but that was Big Tom. It shows his popularity and legendary status as the king of Irish country music. I want to extend my condolences to his family and his huge army of fans."