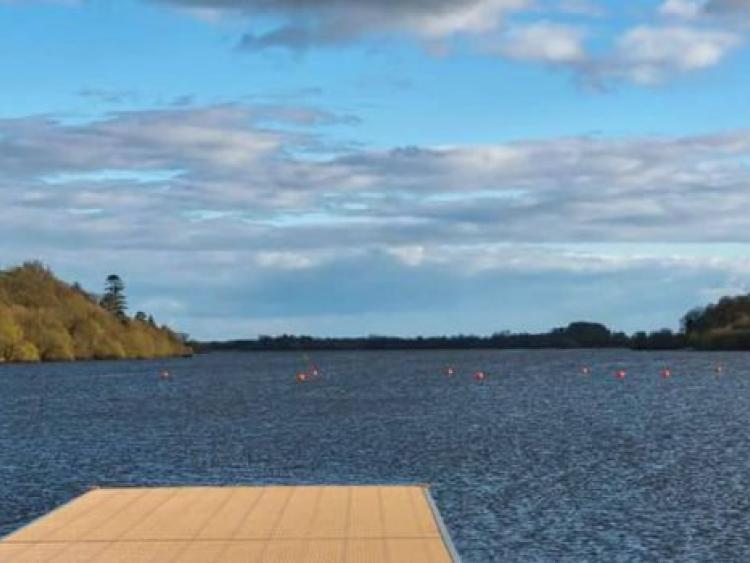 The regatta has been cancelled due to the forecasted wind and wind gusts.

Lough Rynn Regatta committee has just announced that it has to cancel the event organised for tomorrow, Saturday, May 5.

A statement on behalf of John Walsh, Regatta Secretary outlines "It is with huge regret and a heavy heart that the committee of Lough Rynn Regatta communicates this press release to inform the clubs that the Regatta for 2018 scheduled for 5th May 2018 has been cancelled due to the forecasted wind and wind gusts that are promised tomorrow during the middle of the day.

"In the interest of athlete and volunteer safety we have made this decision in as timely a manner as possible. We gave the forecast every chance to improve once it deteriorated yesterday afternoon and have even debated which forecast is the best to use. To be fair to all of the 41 clubs and 443 crews that were due to compete on the day and that were to due to travel from all over the country this decision is now being communicated in line with the initial announcement last night.

"We would sincerely like to thank each and every one of the clubs, athletes and coaches who entered in such large numbers and to our army of volunteers who had set aside their day for the hosting of a successful regatta. Included in our volunteer rota was Mr. Eamonn Colclough, President of Rowing Ireland and Ms Michelle Carpenter the newly appointed CEO of Rowing Ireland. All our volunteers who have worked tirelessly over the past number of weeks are all equally devastated but safety comes first in this instance.

"We will review the rowing calendar and hopefully will be back later in the year with an alternative event / date.

"Thank you all for your continued support."