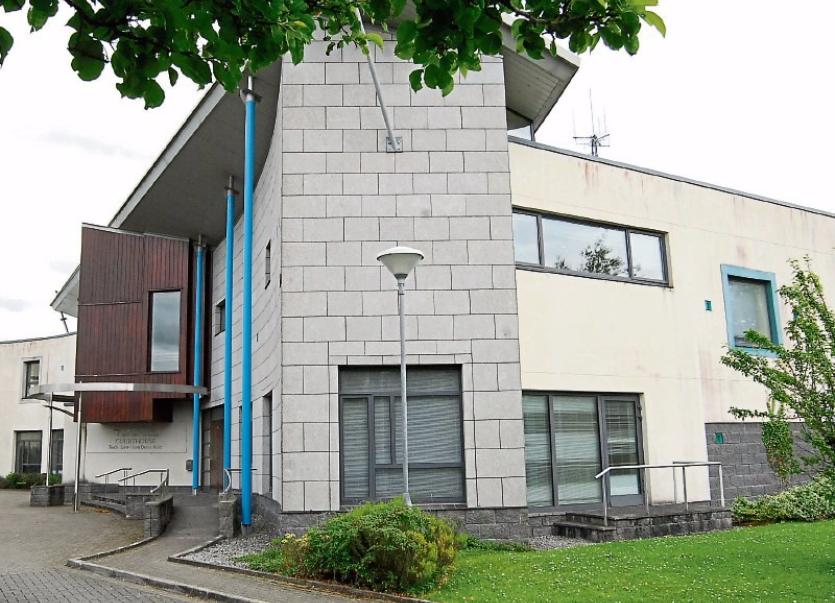 Two defendants received the benefit of the Probation Act by Judge Kevin Kilrane at Carrick-on-Shannon District Court on April 24.

Mr Muntean pleaded guilty. The court heard a tyre banner was stolen from Walkinstown and was on display in Mohill.
Solicitor Gerard Keane said the defendant was operating a car wash in Mohill and another party was involved. He received the Probation Act 1.1.

Elizabeth O’Reilly, 31 Riverside Apt, Ballinamore was given the benefit of the Probation Act 1.1 for an uncontrolled dog at Canal road, Ballinamore on March 25, 2017.

Ms O’Reilly represented herself and presented €648 in compensation to court. She had no previous convictions.