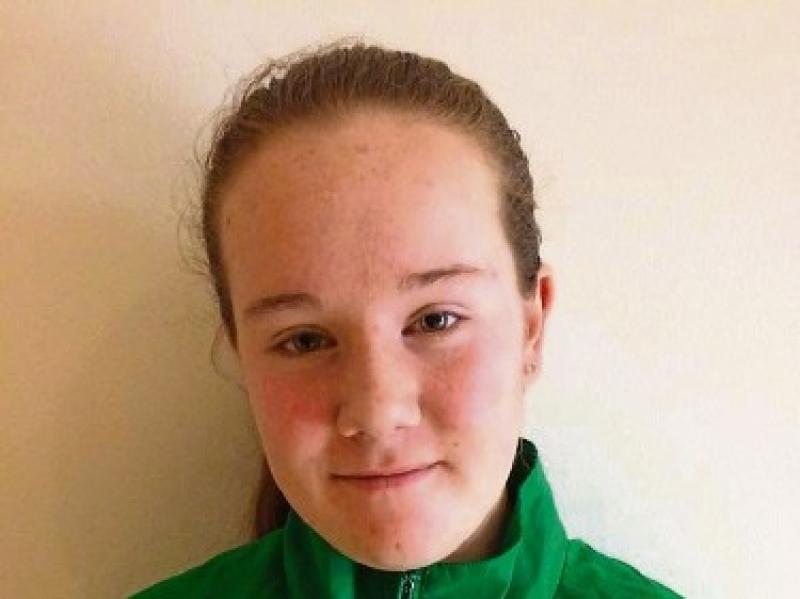 Manorhamilton's Muireann Devaney made her debut for the Ireland U16 team yesterday in a narrow, penalty shootout defeat at the hands of Austria in the UEFA Women's Under-16 Development Tournament which is being played in Sweden.

The Republic of Ireland Women's Under-16s lost their second match of the UEFA Women's Under-16 Development Tournament in a penalty shootout against Austria, after the game finished scoreless in normal time.

Sharon Boyle's side have conceded just the one goal in their opening two games, but have yet to register a win in Sweden.

Ellie Ferguson and substitute Shauna Carroll scored Ireland's two penalties, but it was not enough for the side to record their first win of the tournament.

Despite the penalty shootout defeat, Boyle was delighted with her side's performance.

"Penalties can go either way. You need some luck on the day, but we didn't have it.

"The team were magnificent throughout. We hit the crossbar twice in the second-half too.

"Shauna Carroll and Emily Whelan came close with two free kicks as well but we couldn't score. I'm delighted with both performances so far."

Ireland play their final match on Wednesday morning, with a match against Turkey.