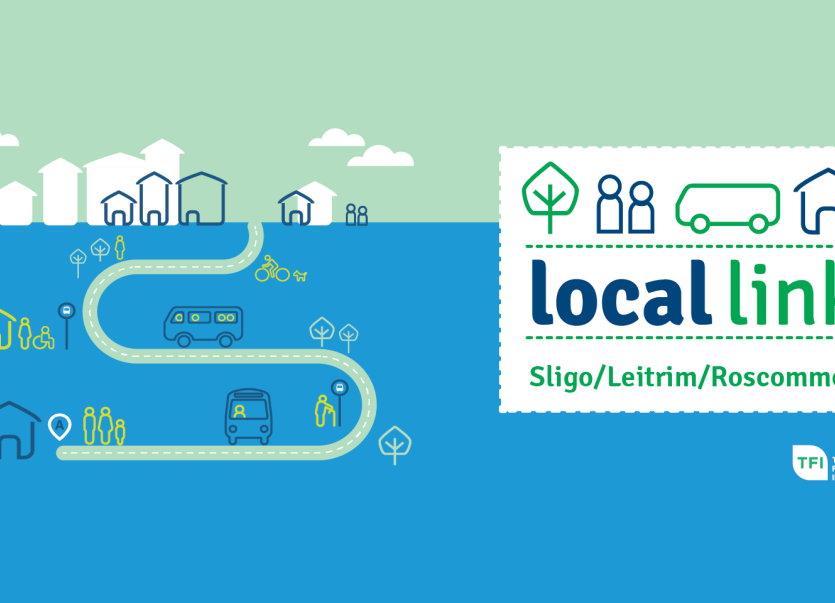 Local Link is a demand led and responsive transport service and if Leitrim people want evening routes, “a plan can be put in place quickly.”

While the so called 'drink link' bus service looks great on paper it does bring up a number of questions in Co Leitrim including:
1. Will it be used?
2. Will it replace an existing service?

Camilla Kelly, Manager of Sligo, Leitrim & Roscommon Local Link met with the Leitrim Observer this week to answer the question on everyone's lips - why was no 'drink link' routes announced for Leitrim - one of the most isolated counties in Ireland.

The answer from the Department of Transport was that “no applications were received” but as Ms Kelly explains it is not as simple as that.
First off a new evening route complimenting the daily scheduled route will be rolled out in the Kinlough, Bundoran, Ballyshannon area later this year. 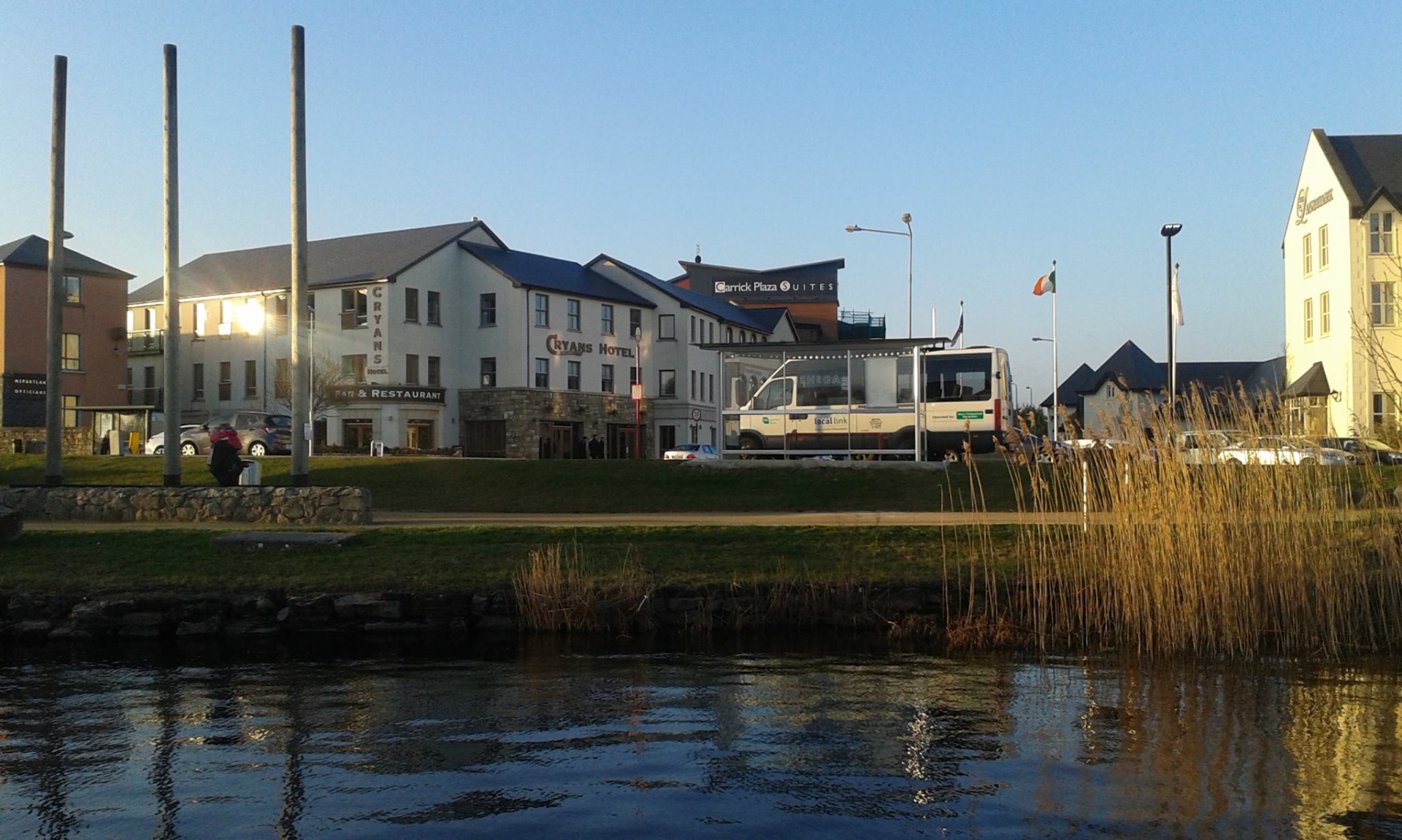 The rural lift company also operate a route from Lough Key Forest Park to Boyle including evening services in the summertime.

Camilla Kelly who oversees 200 services a week in the area said a pilot scheme was developed in 2016 for the Arigna area servicing Drumshanbo and Carrick-on-Shannon from 6pm. “Nobody went, I don't know why,” she told the paper.
While evening routes are part of the service in rural parts of Sligo, Ms Kelly said there has been no demand for the same in Leitrim.
Ms Kelly commented, “The perception may be that Local Link is for granny and people don't equate it with a way to have a few drinks and avoid driving.”

Ms Kelly said Local Link are only happy to arrange evening services to combat social isolation but she said they do not want to displace existing services.

Ms Kelly said Local Link have 400 drivers on their books, many of these people have their own existing bus/ taxi and hackney businesses. She explained Local Link cannot displace these services which are operating in Carrick-on-Shannon, Ballinamore and Manorhamilton.

In the same way that Local Link cannot provide a route where Bus Eireann operates, Ms Kelly said they cannot put a local service out of business, but offer a service where no other is provided.
Camilla Kelly said they have been told by the Department of Transport that the application for the evening service routes, so called “drink links” are open ended and a service can be put in place quickly if numbers are interested.

Ms Kelly said evening services in parts of Sligo have arranged bus pick ups outside the 6-11pm slots, times were developed “organically” by those using the service.
The number of passengers using Local Link in this area has increased almost 60% with over 22,000 people in this area using the service. There are scheduled routes in place around the county linking up with Bus Eireann and trains.

She stressed if there isn't a Local Link service close to you, “I want to hear about it.”
Readers of the Leitrim Observer expressed their interest in evening routes around the county last week on Facebook and local politicians have called for increased services. 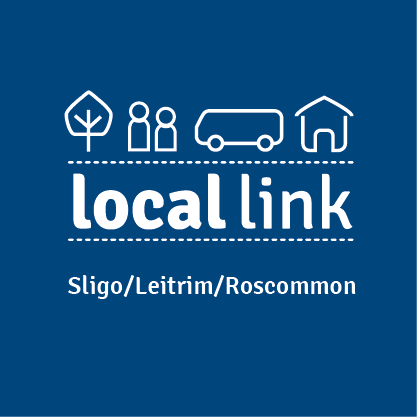