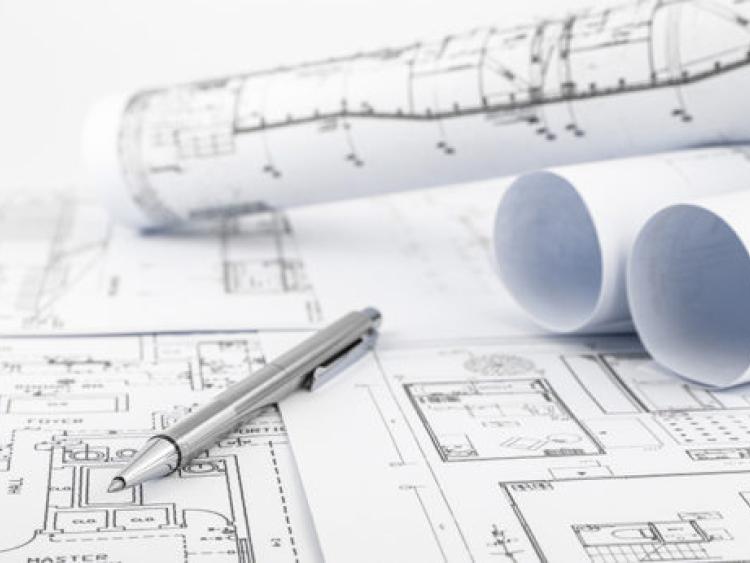 “A generation is lost and we cannot afford to wait any longer for a planning solution,” Kinlough Councillor Justin Warnock has warned.

Nine years ago the Environmental Agency Protection (EPA) guidelines on wastewater were introduced and since then planning for one-off homes has all but come to a standstill in Leitrim.
Cllr Warnock's words resonates with everyone, rural communities are fighting for survival without new families, Leitrim people are desperate to build on their family land and the construction industry has been decimated locally with no new houses being designed, built or furnished.
As Cllr Warnock pointed out at this month's council meeting, “Nothing has happened in a decade” to progress the issue of one-off housing in the county.

Leitrim County Council has introduced a trial pilot scheme using a sewage treatment system designed in Denmark in 2008 which uses a willow plot to ensure there are zero discharges into the surrounding groundwater.
The phosphates and nitrates in the sewage are used up by the willow which ends up as fuel for wood-fired burners.

While 13 applicants first showed interest in participating in the pilot scheme, the severe cost of the programme, approx €55,000, has left just a small number who have the means to progress.
The pilot scheme will need to be monitored for four years after installation and even then it may not pass EPA guidelines and could need further alterations, which will have to be covered by the applicants.

Councillors have expressed the urgency and the desperation for a solution but that doesn't change the fact that the majority of the county does not meet EPA T90 standards.
Given its often boggy, wet nature, 875 of rural Leitrim land does not meet EPA T90 standards in that it takes more than five hours for water to drop four inches in a percolation hole, so it struggles to deal with septic tank run-offs.
Unabsorbed wastewater can form stagnant pools, creating a health risk for humans and nearby water sources.

Director of Services Joseph Gilhooly informed council members that there is talk of the test being allowed go from a maximum of T90 to T120 - but even that won't help as “Leitrim's soil is way off.”
The council announced that they have engaged with Minister for Rural and Community Development, Michael Ring, to see if the department could provide funding for the pilots programmes, Mr Gilhooly said “we are hoping there is support coming.” However, he added support for more studies on a national level is all they can hope for.
Cllr Warnock expressed concern that “the pilot scheme will stall anything else being trailed.”
But for the moment the expensive scheme developed alongside Trinity College Dublin is Leitrim's only hope for a future of one-off homes.

The council did advise that the issue with planning relates to one-off houses on green field sites and people can look at renovating older houses with existing septic tanks as these are allowed to proceed with alterations to EPA standard.