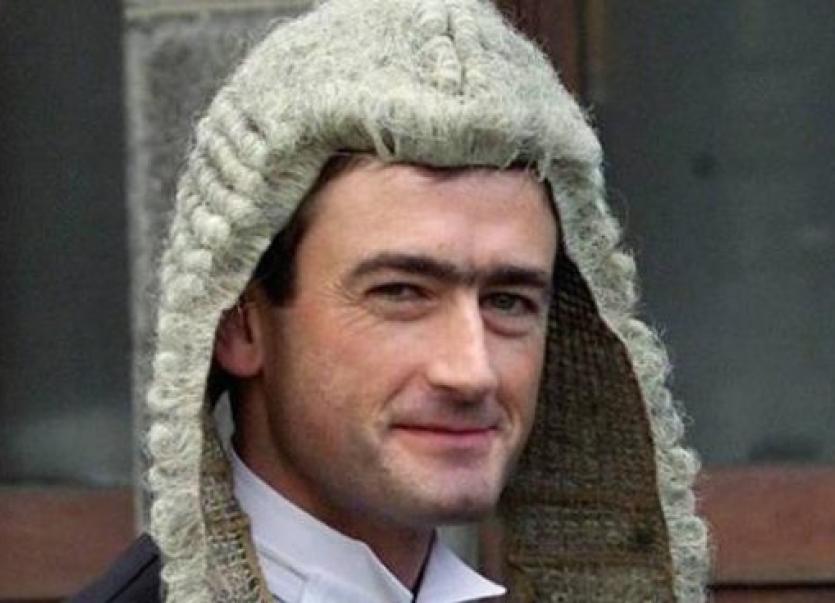 An appeal against a District Court conviction for drink driving and a four year period of disqualification was unsuccessfully appealed by Barry Casey, Castle Gardens, Mohill at last week’s sitting of Carrick-on-Shannon Circuit Court.

At the outset of the case State Solicitor Noel Farrell said the defendant had originally been summoned in respect of five offences.

He had been charged with failing to provide a roadside test; drink driving; refusal to give a blood or urine sample; frustrating a police operation; and careless driving.

Mr Farrell said the defendant was represented in the District Court by a solicitor and agreed to plead guilty to drink driving with Judge Kilrane indicating the period of disqualification would be four years.

Mr Casey was afforded an opportunity to change his plea. He affirmed his plea and was subsequently disqualified from driving for four years.

The Court heard the Inspector agreed at the District Court that all other charges should be struck out.

Mr Farrell added, “Judge Kilrane addressed me and said he wanted the facts known when the appeal was heard.”

David Staunton BL, representing Mr Casey said, “The conduct of the appellant was less than honourable.”

The case opened with evidence being given by Gda Dora Tracey who told the Court on August 1, 2016 she was on duty as an observer in the official patrol car.

At 10.30pm she observed an Audi A4 driving without lights at Townparks, Carrick-on-Shannon.

The lights were activated on the patrol car in an attempt to get him to turn on his lights but instead he continued on to a roundabout and exited, having used the wrong lane.

The car was then observed weaving on the road before it was stopped.

The driver gave his name and address when stopped with Gda Tracey stating she got a strong smell of alcohol from Mr Casey and that his speech was slurred.

Gda Tracey said she formed the opinion the appellant, Mr Casey, had consumed an intoxicant to such an extent as to be an in an unfit state to be in control of a vehicle.

He was asked to blow into the roadside breath test apparatus but having put the device into his mouth, made no attempt to blow.

Following further questioning of Gda Tracey, Mr Staunton stated, “The arrest doesn’t take place for incapacity but for failing to provide a roadside sample,” for which the appellant did not appear before Court.

In reply Judge Aylmer said, “You can have your cake and eat it as a Garda.”

Affirming the order of the District Court Judge Aylmer said, “I am satisfied beyond a reasonable doubt that the accused was under the influence of an intoxicant.”

The DPP was represented by Donal Keane BL and Noel Farrell, State Solicitor.