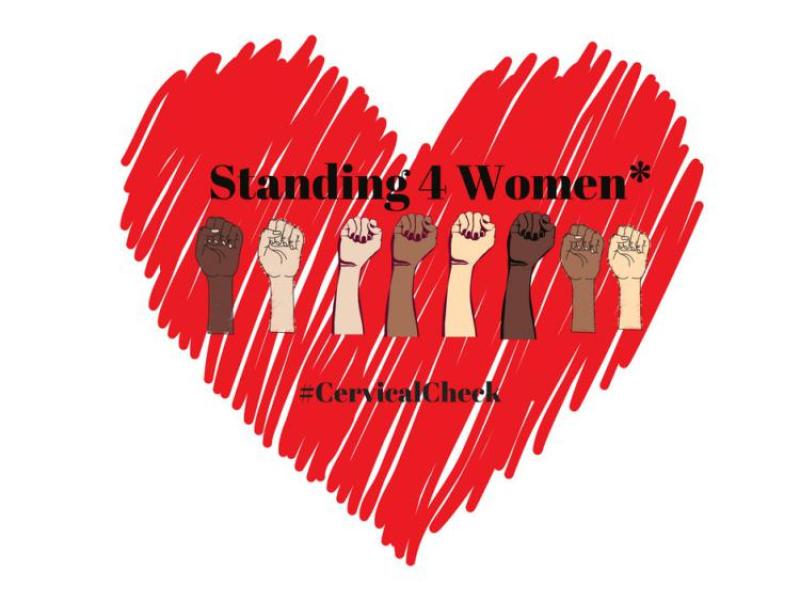 Manorhamilton is holding the only protest in the North West tomorrow, Wednesday May 30 in relation to the CervicalCheck Scandal.

The Leitrim event which starts at 5pm at the Firestation in Manorhamilton coincides with a national day of demonstrations across the country and a main event at Dáil Éireann which has been organised by the Standing4Women group.

The primary aim, at present, is to seek to help the women who are suffering because of the Cervical Check scandal.
Women are asked to wear red and stand in solidarity to show the women and families affected that we are with them and support them.

Local organiser Rosa Carr from Drumkeerin said the aim of this protest is:
1. Asking for relevant policy for the upcoming Bill, on mandatory disclosure to be implemented in conjunction with an agreed timeline.
2. Active and independent support for those affected by the scandal, including and not limited to, an immediate point of contact for those affected, and a multidisciplinary support team.

Rosa told the paper, she set up the Leitrim event with a friend as they were so “annoyed” about the scandal. She said there are no protests in Sligo or Donegal, so Manorhamilton will be the location for the North West. She believes many people are interested but understands it is not a good time for working people. Those who cannot make it are asked to wear red and to get their message across on social media. “We need to show that we care and support the women affected by this and that the Government needs to care,” she stated.

She said the referendum shadowed the issue and now it must be “brought back into focus.”