With one of the busiest weekends almost upon us, local Gardai are advising the public that there will be an increased police presence this June Bank Holiday weekend.

The weather is fine, for a change, and huge crowds are expected at events across the county, including the very popular Carrick Carnival opening weekend.

With this in mind, local Superintendent, Kevin English said there will be increased road traffic enforcement by the Gardai with increased checks for drink and drug driving.  People are also being advised to use a designated driver.

Supt English is also cautioning people who may be attracted to waterside amenities to only use safe areas and never to enter the water alone. 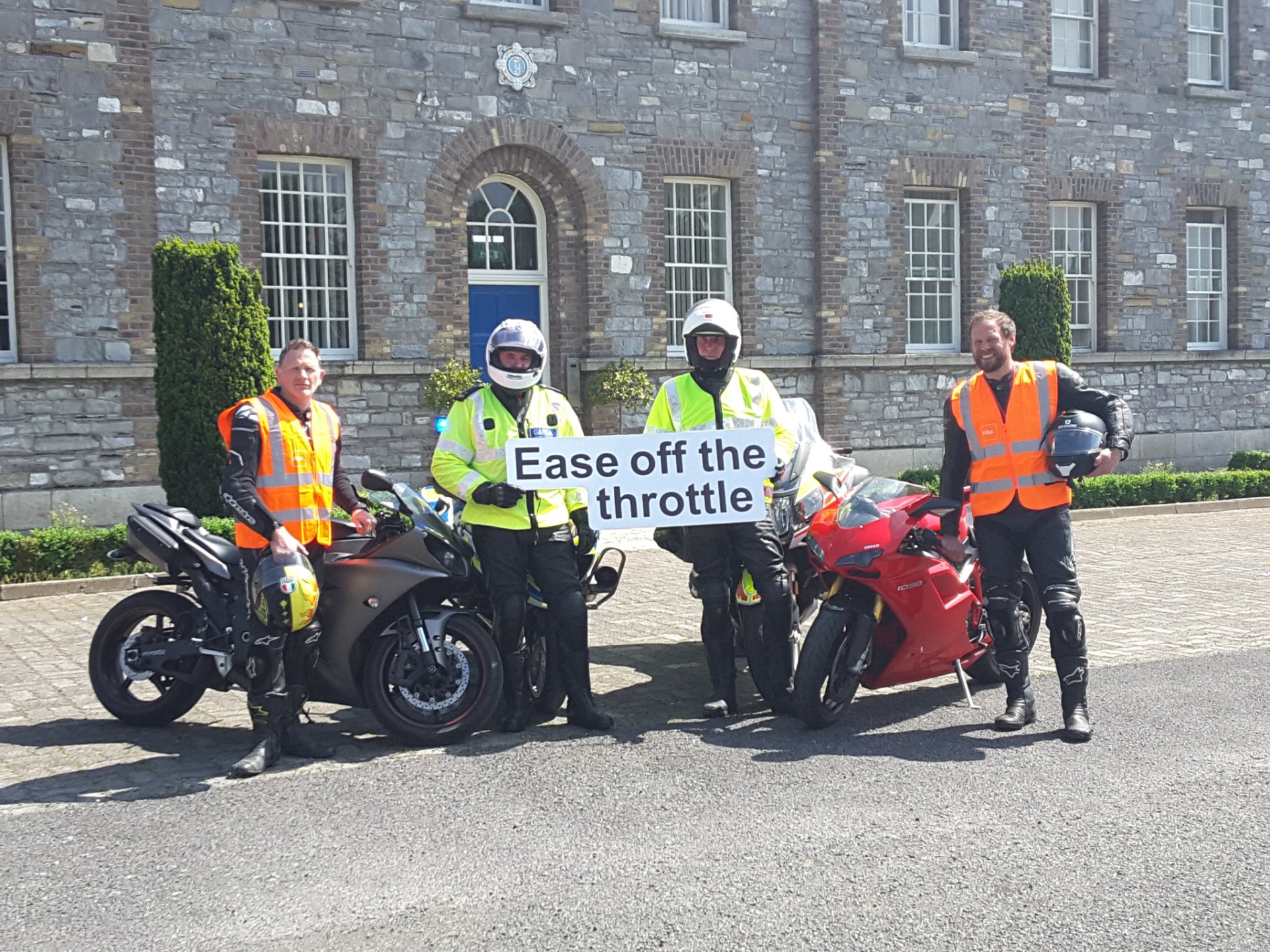 Motorcyclists are urged to 'Bike Safe' this summer.

Meanwhile, the Road Safety Authority (RSA) and An Garda Síochána are appealing to motorcycle riders to ‘Bike Safe’ as the risk to riders’ safety is set to increase over the summer months.

An examination of forensic collision investigation files published in 2016 by the RSA found that almost a third of motorcyclists involved in fatal collisions between 2008 and 2012 had consumed alcohol and that bikers speeding was a factor is almost half of all motorcyclist deaths.

While the majority of motorcycle riders are absolutely aware of their vulnerability when biking, some motorcyclists may not be so safety conscious. Younger riders on powerful machines need to appreciate the risk they face and take all necessary precautions to ensure their safety.

The RSA study also found that half of the 80 motorcyclists deemed culpable for the collision were aged between 25 and 34 years old.

The message from the RSA and Gardai to these bikers is to never drink drive. You simply cannot control a motorbike if you are impaired from drinking alcohol. They are also being urged to ease off the throttle and keep within the speed limits.