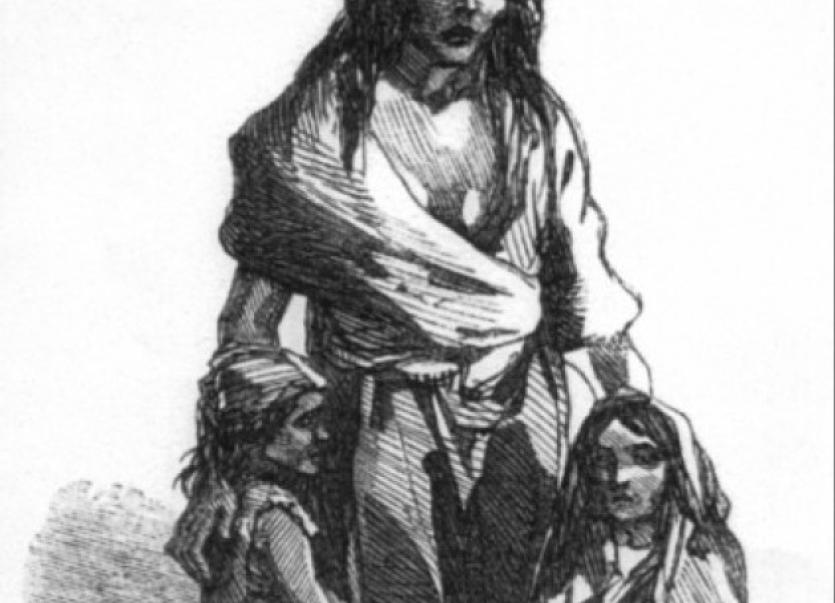 Carrick-on-Shannon Heritage Group has received almost €7,000 in LEADER funding for the development of a Famine Memorial Garden.

Senator Frank Feighan welcomed  the allocation and said the local heritage group has already carried out some restoration work at a famine graveyard.

The funding will allow them to continue the project, which has an expected final cost of €9,261. The graveyard is located close to Carrick-on-Shannon Workhouse at the rear of St Patrick's Hospital.

There is another Leitrim Famine Grave Memorial Garden  in Manorhamilton at the rear of Our Lady’s Hospital and close to the old fever hospital which was locally known as the work house.