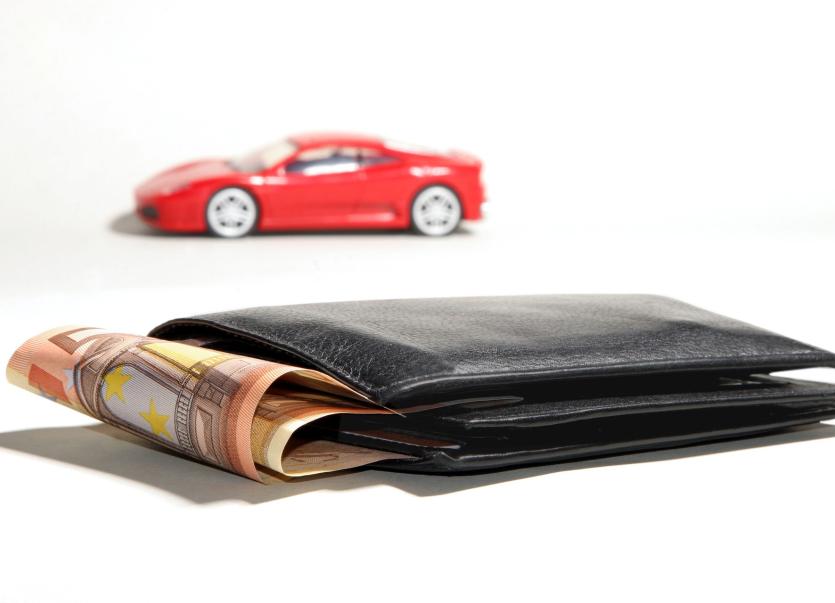 There is growing concern about the price of insurance.

A majority of motorists are more concerned about the cost of their car insurance than they were at this point 12 months ago, according to recent research from AA Ireland.

A survey of over 4,000 motorists undertaken by AA Car Insurance found that 50.71% of respondents ‘strongly agreed’ that they were more concerned about the cost of cover now than they were last year. Meanwhile, a further quarter of those surveyed (25.14%) stated that they ‘somewhat agreed’ that their level of concern had risen.

“The story of high insurance costs isn’t a new now, but it is an issue which has fallen off the priority list at Leinster House. Ultimately, while the significant annual increases that many people were seeing in 2015 and 2016 have largely eased, the majority of motorists are still paying more for their cover than they would have in previous years and when you combine this with a lack of clear intervention from our politicians it’s unsurprising that people are more concerned about this issue,” Conor Faughnan, AA Director of Consumer Affairs stated. “Between Brexit and the housing crisis there is a lot on the government’s agent at the moment, but that doesn’t mean they can either ignore the issue of insurance costs or see it as a battle won just because less people are getting a jaw-dropping increase when their renewal notice arrives.”

“Earlier this year we estimated that despite the decreases in insurance costs reported by the Central Statistics Office, the average motorist was still paying approximately 30% more for cover than they were in 2015. The actions that government need to take to ease the burden have been highlighted routinely and, in fact, many of the recommendations in the Cost of Insurance Working Group’s report reflected the suggestions of the AA and other organisations. Unfortunately, since the report’s publication we haven’t seen enough follow through and it appears that the report is now simply gathering dust on a shelf somewhere in the Department of Finance.”

The AA survey also found that 10.81% of those surveyed ‘strongly agreed’ that they had shopped around less this year when renewing their car insurance than they had in previous years. Meanwhile, a further 16.95% ‘somewhat agreed’ that this had been the case.

“Throughout 2015 and 2016, with many motorists seeing significant increases in their cover costs at the time of renewal, we all became very adept at doing additional research to ensure we received the best price for our cover,” Faughnan added. It does look, however, that as the year-on-year increases have eased or turned to decreases in some cases, some of us are starting to forget about the importance of shopping around and leaving potential savings behind us as a result.”