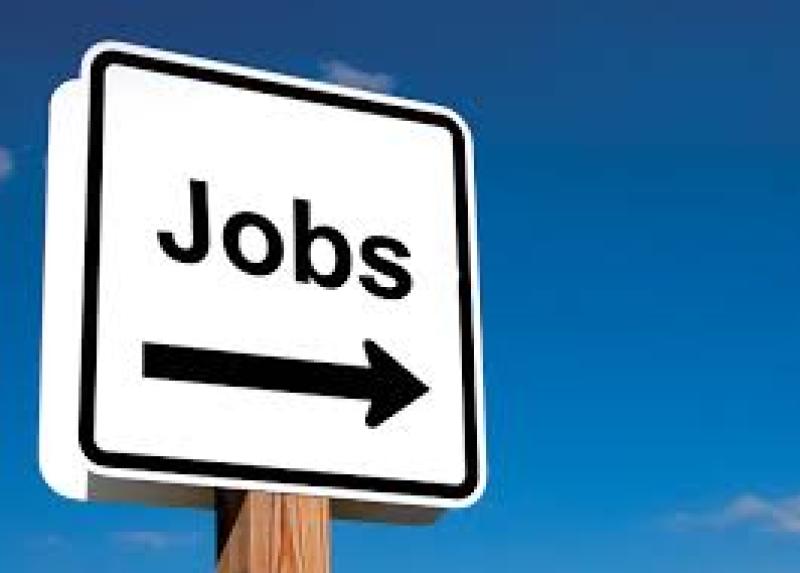 The company will initially locate in the Innovation Centre in Sligo IT.

Speaking at today’s announcement, E3 Retail’s Chief Operating Officer and Co-Founder Barry Henderson said, “After working with the IDA to evaluate the technical talent in Ireland and appreciating the wonderful community spirit alive in Sligo, we are both honoured and excited to create a new centre in Sligo.   We look forward to expanding our global technology team, as we concurrently look to expand our product offerings and consulting services into Europe.”

E3 Retail is hosting a walk-in information session  this Saturday, June 9 from 2-4 pm at the Building Block in Sligo for those interested in learning more about the new roles.

E3 Retail was rated among the top twenty most promising retail technology solution providers in 2016 by CIO Review.

Sligo Leitrim Fine Gael Deputy Tony McLoughlin welcomed the new jobs and said,“This takes the number of new jobs created with the support of both the IDA Ireland and
Enterprise Ireland in Sligo in 2018 to almost 600."

Today’s positive news comes from E3 Retail comes on the back of other positive announcements
in 2018 by companies such as Abbvie, Abbott, LiveTiles, Abtran, and Verus Precision.

“The trend we have seen in 2018, is further evidence of the importance which the Fine Gael led
Government have placed on creating new jobs in Sligo, as it set out to do under the ‘Ireland 2040
Project’ and the ‘Regional Action Plan for Jobs’.
“This announcement today by ‘E3 Retail’ and yesterday by Abtran, further reaffirms the quality of
Sligo as a destination for job creation.

“I wish to pay tribute to the local staff and IDA Ireland and indeed Minister Heather Humphreys
who have all played a part in helping this FDI business to choose Sligo and the North West as its
new location for this major development.
“As a TD who on a weekly basis raises the issue of job creation in the Dail, I am delighted with this
week’s news and I fully expect there to be even more jobs announcements for Sligo and the region
in the coming weeks and months” concluded McLoughlin.