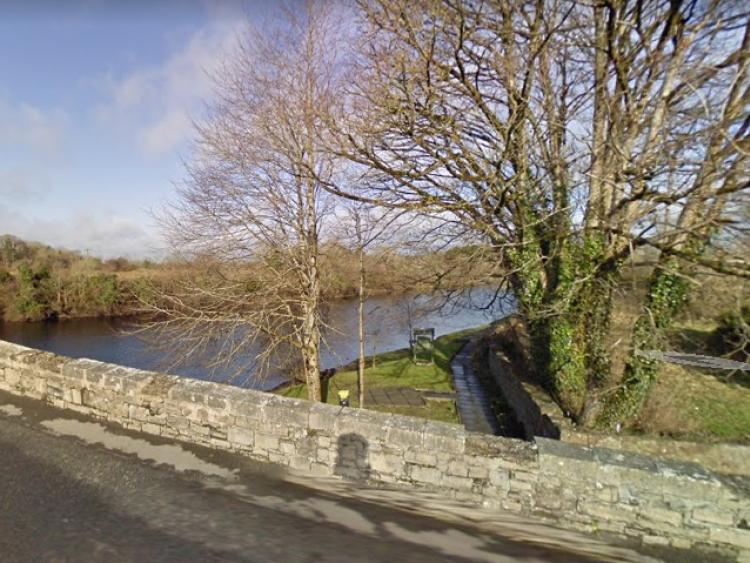 It might sound ironic, but Leitrim County Council believe “placing litter bins in isolated area has caused litter rather than remove the litter nuisance.”

This was the response given to Cllr Sinead Guckian who asked for the council to replace the litter bin which was removed at the Shannonside Walk, Drumsna.
She commented that “since the old bin was removed at this location, littering in this area has increased considerably.”

Cllr Guckian said this is a “beauty spot” and is used regularly by families and youth groups. She said Drumsna Tidy Towns are having major issues with litter picking in this area and said when the bin was in place it was used and she was “not aware of it being misused.”

The council said, “We found the bins to be misused and abused by people who continuously placed their household rubbish in these public bins.” The local authority added, “We would be happy to assist the Drumsna Tidy Towns in placing CCTV at this location which will allow us to gratefully prosecute any offences under the Litter Act.”

Cllr Guckian said she didn't believe CCTV would work in the evening and at night.
Darragh O'Boyle, Senior Council Engineer said the issue is that during the summer “the bins won't get emptied regularly and people will throw their litter at the bin.” He explained it was an issue with resources, and workers are deployed to deal with signage and roads during the summer season.
Cllr Seadhna Logan agreed with Cllr Sinead Guckian and said this is a “beauty spot” just like Acres Lake and said it needs a bin.

Cllr Sean McGowan also supported the motion and said the new dog fouling bins are working well but they needed to be expanded to more areas. Cllr Finola Armstrong-McGuire said the dog foulings bins too need to be emptied regularly.

In the end, the Council agreed to replace the bin if the Tidy Towns volunteers empty it regularly and keep the bags for the council pick up. Cllr Guckian said this was a “positive move” which she believed would make the job easier for Tidy Towns.

Cathaoirleach of the Carrick Area, Cllr Enda Stenson said they would do a trial run in Drumsna and see how it works. The idea could be rolled out around the county, where many areas had bins removed including Ballinamore and Leitrim Village as well as amenity and beauty spots.