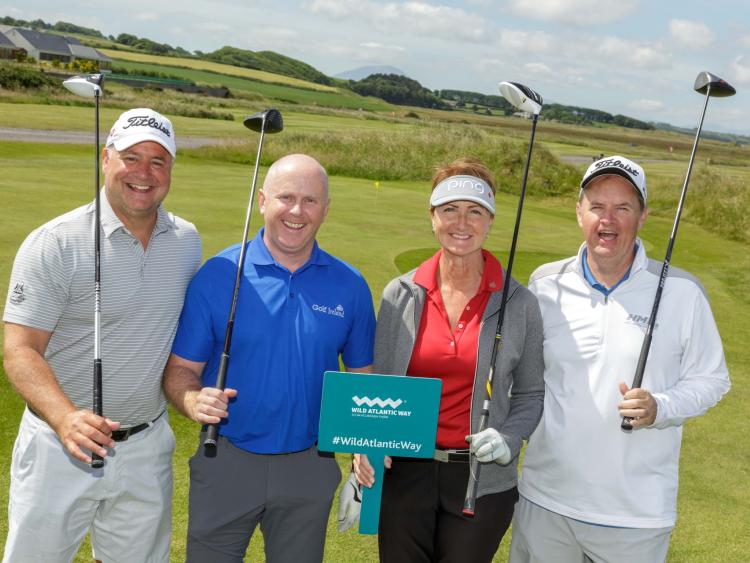 Enjoying the sunshine at the golf at Enniscrone, Sligo - Photo by James Connolly.

To coincide with this week’s announcement of new flights from Canada to Shannon, Fáilte Ireland, in conjunction with Tourism Ireland, showcased the Wild Atlantic Way to a number of representatives from Air Canada along with a group of Canadian tour operators.

The tour operators, specialising in the corporate and leisure areas, included both those who currently sell Ireland in Canada, as well as new operators interested in programming Ireland.

Fáilte Ireland’s Head of Commercial Development, Paul Mockler, commented: “The Canadian market is very important for Ireland - in 2017, over 200,000 Canadian tourists visited Ireland, spending an estimated €180 million. We are not only seeking to capitalise on recent increased air access into Ireland, but, given that Canadians tend to travel between December to March on account of their harsh winters, we also have the opportunity to extend Ireland’s traditional tourism season by showcasing the breath of experiences available in Ireland outside of the summer months.” 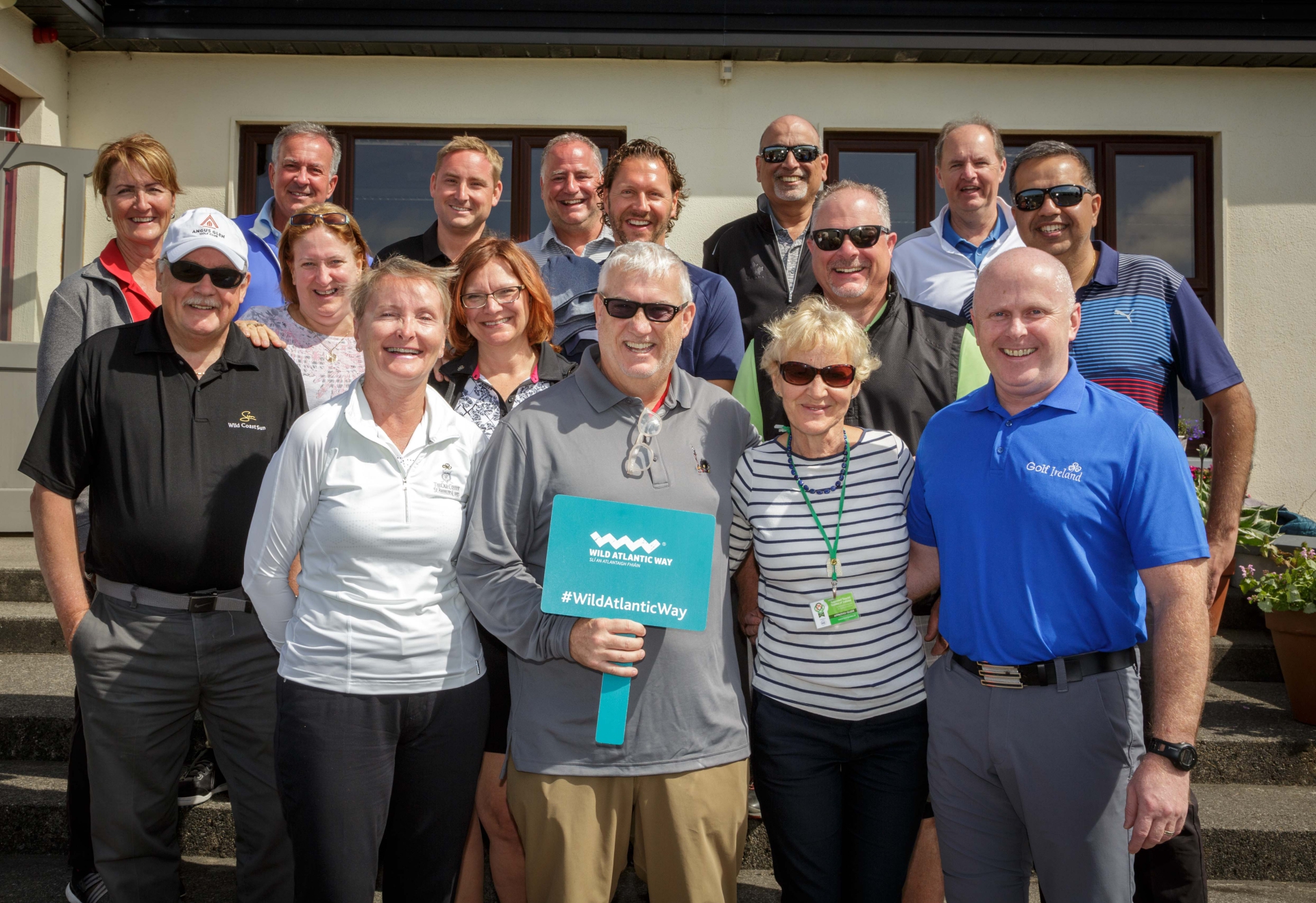 Pictured above are the Canadian Tour Operators and representatives of Air Canada who took in the sights of the Wild Atlantic Way.