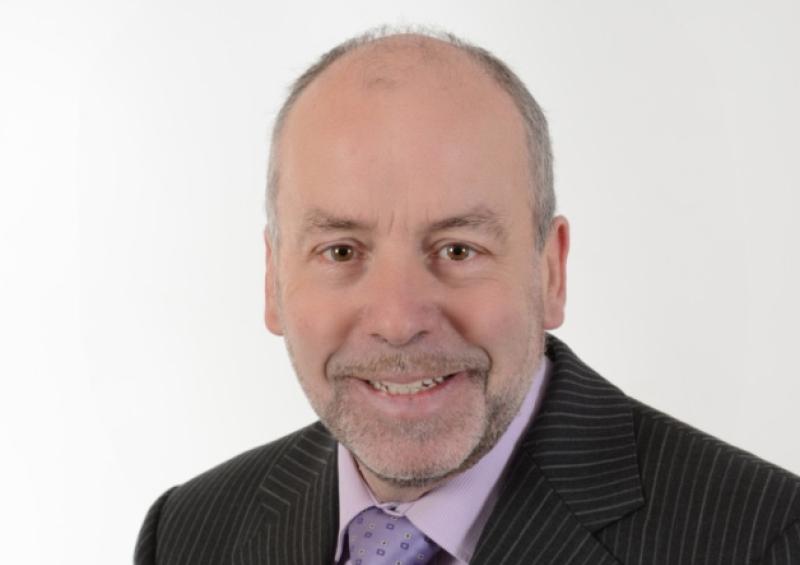 Long serving member of Leitrim County Council, Cllr Sean McGowan has been elected unopposed to the position of Cathaoirleach.

At the Council AGM in Carrick-on-Shannon this afternoon, Cllr McGowan was elected to the position, taking over the role from outgoing Chairperson, Cllr Finola Armstrong-McGuire.

Cllr Frank Dolan was elected unopposed to the position of Leas Cathaoirleach.