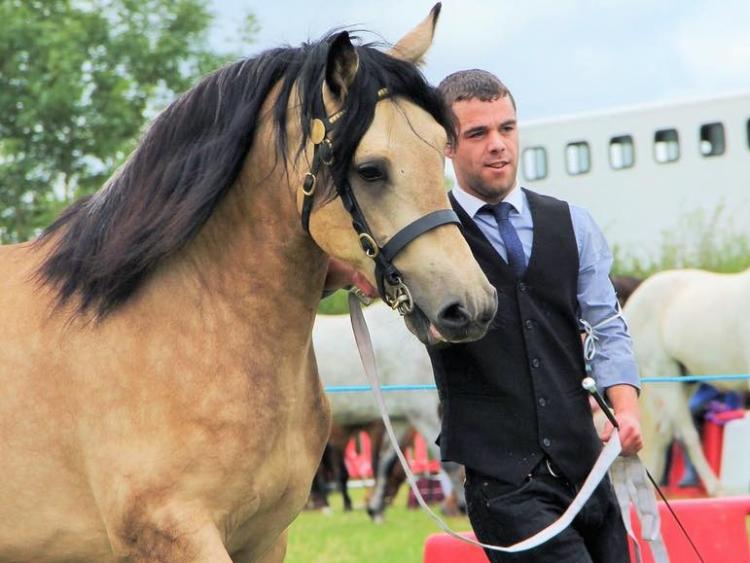 Ireland's longest ICU patient, Colm Costello passed away on Monday, July 2 after 699 days in hospital with a very rare disorder.

Colm had been fighting illness since August 4, 2016 with much of that time spent in a coma state and just last week “defied all the odds” by turning 30 years old. 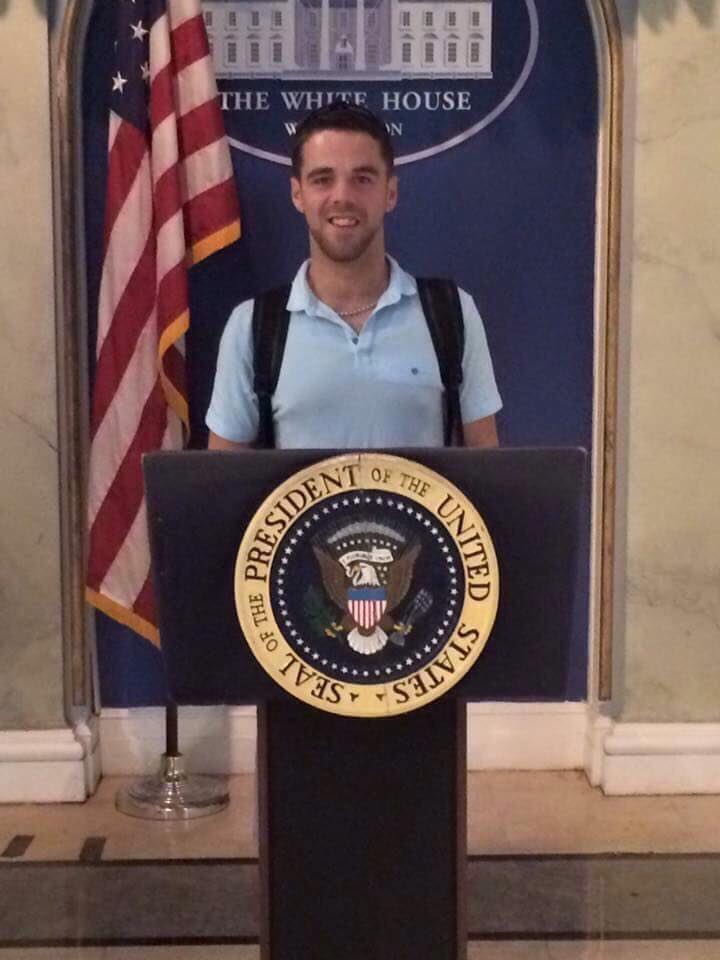 The young man who was actively involved with the Connemara Pony Breeders Society suffered a rare auto-immune neurological disorder in August 2016, had four different antibodies attacking his body which has never been encountered by medics around the world.
Colm also had a liver transplant 11 years ago. There had been a number of fundraisers for Colm locally in the past two years.

Colm Costello, Killaneen, Ballinamore, Co.Leitrim and formerly Centra, Killashandra, Co. Cavan passed away on Monday 2nd July 2018 (after a long illness bravely borne) surrounded by his loving family and in the loving care of the staff at Vincent's University Hospital, Dublin.

Reposing at the family home this evening, Tuesday July 3 from 7-10pm and on Wednesday, July 4 from 3 -10pm. Removal on Thursday, July 5 arriving St. Mary's Church, Aughnasheelin (N41 HRQ4) for Mass of Christian Burial at 1pm with funeral afterwards to adjoining Cemetery.