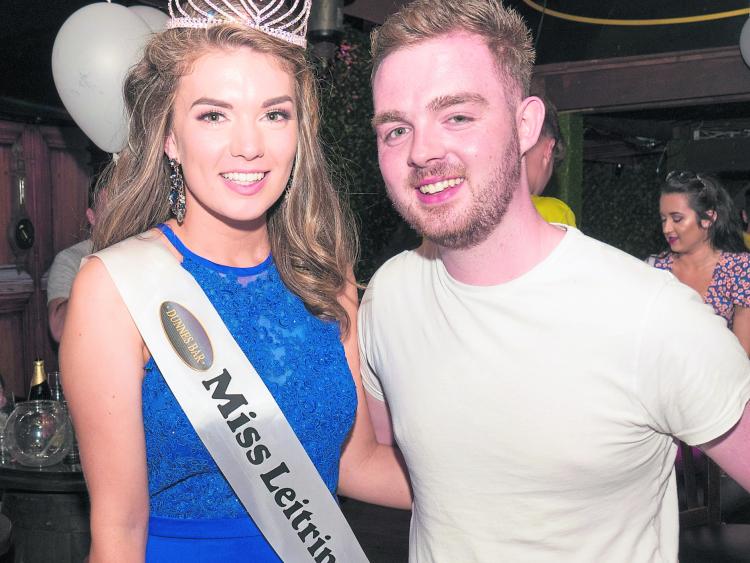 Orla McNabola won a National Recognition Award for her CPR practice which saved a man's life in April 2015.
Johnny Martin suffered ventricular fibrillation on April 24, 2015. He collapsed hitting his head. The incident resulted in his heart stopping. Orla, who was then a 17-year-old Carrick-on-Shannon Community School student was one of the people instrumental in saving Mr Martin's life.
Orla had been trained in CPR and using a defibrillator, she worked on Mr Martin.
Cllr Finola Armstrong McGuire had nominated her for Emergency Reponse Person of the Year. 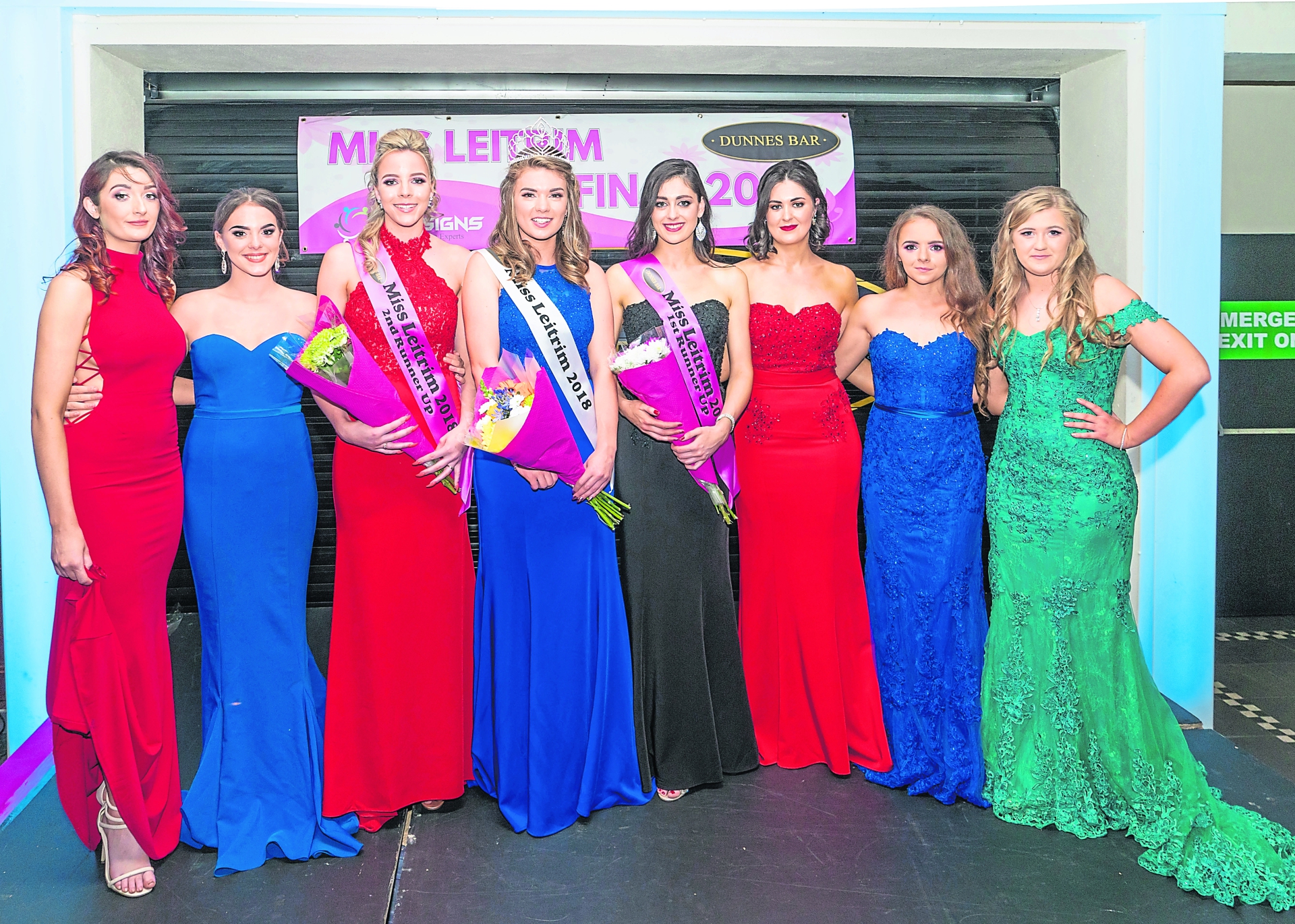 In second place  for Miss Leitrim was Lisa Ward from Ballinamore and in third place Nicola Brolly from Drumkeerin.
Both ladies will be sent to a Wildcard Selection event this August for the chance to also participate in the Miss Ireland final.
Eight local ladies took part in the glamorous event, which is hoped to continue annually.
This is the first time in over 15 years a Miss Leitrim has been sent forward to compete in the Miss Ireland competition.
The event was judged by Mohill's Johnny Beirne of Ireland's Fittest Family fame, Sharon Bradley, organiser and Caroline and Laura from Caroline's closet.
Sponsors on the night were Dunnes Bar, Caroline's closet, the Makeover Studio, Always Make a Statement and DS Signs.