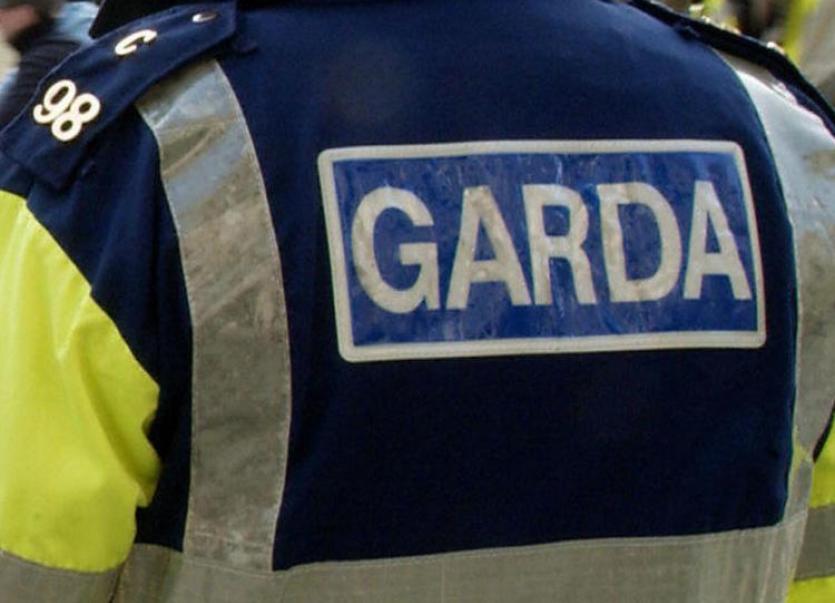 Gardai responding to a call of a car crash in Leitrim found the driver, who held a learner permit, nearly six times over the legal limit.

According to a report on the Garda Sligo/Leitrim Facebook page Carrick-on-Shannon gardai, during the week and in morning rush hour traffic, received a report of a collision in the town.

It transpired that a car collided with a parked vehicle.

The driver of the car was breath tested at the scene.

Unfortunately for him, he failed. He was arrested  and a breath sample was taken at the station which showed he was nearly six times over the 'specified' drink driving limit, which includes learner drivers.